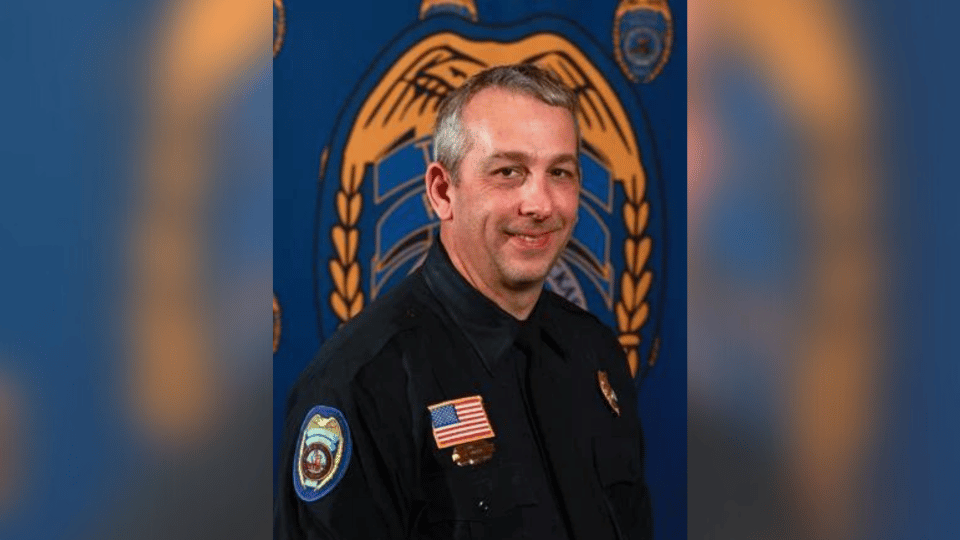 It has been almost one year since John Quaka took the position of police chief at the Tupelo Police Department after working for the FBI for 27 years.

On December 31, 2021, Quaka officially retired from serving in federal law enforcement and took a position in the local sector in his own hometown. According to Quaka, residents and city officials have given their support throughout the year as he navigated his new role as Tupelo’s new police chief.

“It was a learning curve for me because there is a difference between federal law enforcement and local law enforcement, but I had an unbelievable leadership staff already in place that has helped me along so it’s been really good. It’s actually better than I thought it would be,” Quaka explained.

Quaka continued, adding that although crime is everywhere, the city has succeeded in keeping it at a minimum.

“I ask people all the time, ‘How many murders do you think we’ve had in Tupelo this year?” They’ll throw out numbers 30 or 40 because they’re comparing us to Memphis and Jackson. We’ve had three,” Quaka said. “Now, three is too high. I would like to see zero, but we’ve had three this year.”

As for his plans for the city, Quaka stated that the police department has requested $500,000 from the state legislature to build a real-time intelligence center for crime surveillance. Quaka explained that the center would be similar to those in Jackson and Starkville, and would allow Tupelo’s law enforcement to respond more efficiently to crime across the city through technology.

With the addition of the funding, the police department would also then be able to provide a free modem to businesses with pre-existing security cameras, granting law enforcement the ability to see real-time surveillance of stores if needed in an emergency.

“If we have a burglary at a business, we can go live to that video feed and we can direct our officers where they need to go,” Quaka explained.

The funding will be discussed by legislators in the upcoming legislative session, which will begin on January 3, 2023.