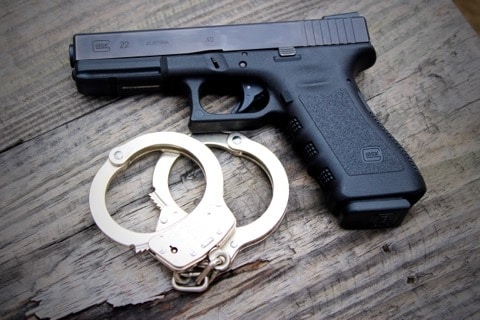 An investigation is happening to figure out what exactly happened overnight to leave two students dead and one injured at a hangout called The Ark 13 miles north of campus.

Deputies responded to a call stating that 4 students had been shot. Two of the students, James Carr, 22, of Itta Bena, MS, and Tahir Fitzhugh, 19, of Pennsylvania, died from their injuries at a local hospital. One student is still being treated for his injury at an area hospital and a 4th student is reported to have been injured during the shooting.

The University was on lockdown but as of this morning, was operating under normal business hours.

Alcorn State University did announce this on their Twitter with a link to their press release:

Alcorn State University extends our heartfelt prayers to the families and loved ones of the students we lost and all those impacted as a result of this tragic event. Please see the University’s Statement Regarding an Off-Campus Shooting below:https://t.co/7ZUbbj8UHc pic.twitter.com/GwMOQgR8QF

According to the MBI, a person of interest has been identified and Law Enforcement authorities are attempting to locate him.

A person of interest has been arrested and charged with aggravated assault in connection to the shooting.

No name or additional details have been released yet.

Alcorn State University President, Felecia M. Nave, posted the image below stating there will be a candlelight vigil held in memory of the two students killed tomorrow at 3:00 PM.

Rebels cancel matchup with Arkansas State due to rain