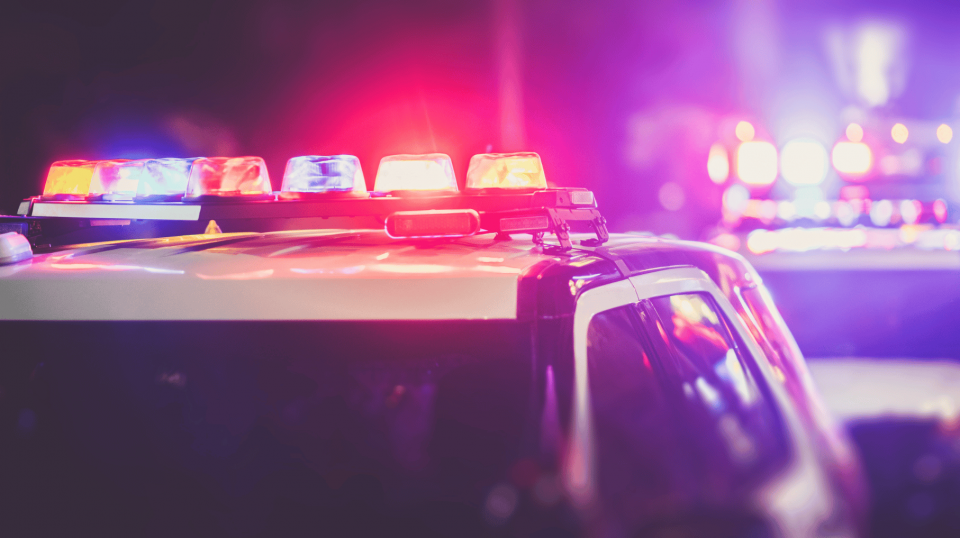 Two officers with the Bay St. Louis Police Department have died in the line of duty following a shootout at Motel 6 on Wednesday morning.

According to the Mississippi Bureau of Investigation (MBI), the department received a call at 4:30 a.m. requesting service at the motel on Highway 90.

Once officers arrived, the suspect, 43-year-old Amy Anderson, was approached by officers while she was sitting in a parked vehicle with a minor female. Child Protection Services was contacted after the officers spoke to Anderson for around 30 minutes, causing the suspect to shoot Sergeant Steven Robin and Officer Branden Estorffe before shooting herself.

Officer Robin died at the scene while Officer Estorffe passed away later at Memorial Hospital in Gulfport from his injuries.

“I am heartbroken by this terrible loss of two brave law enforcement officers. I am praying for their family, friends, their fellow officers, and the entire Bay St. Louis community,” Governor Tate Reeves said on social media. “Every single day across Mississippi, our law enforcement members place their lives on the line in constant and repeated acts of selfless sacrifice for their community. They are a key reason that the rest of us are safely and freely able to live our lives. They ARE the thin blue line.”

MBI released that Anderson will receive an autopsy to determine if she died from her own gunshot or from a bullet from one of the officers.

A vigil will be held at Bay High Stadium on Thursday night at 6:00 p.m. for community members to attend. The Bay Waveland School District is asking attendees to bring their own candles and flashlights.

The MBI is currently investigating the incident.

Your Mississippi forecast for Wednesday, December 14

Over 8K people without power due to severe weather