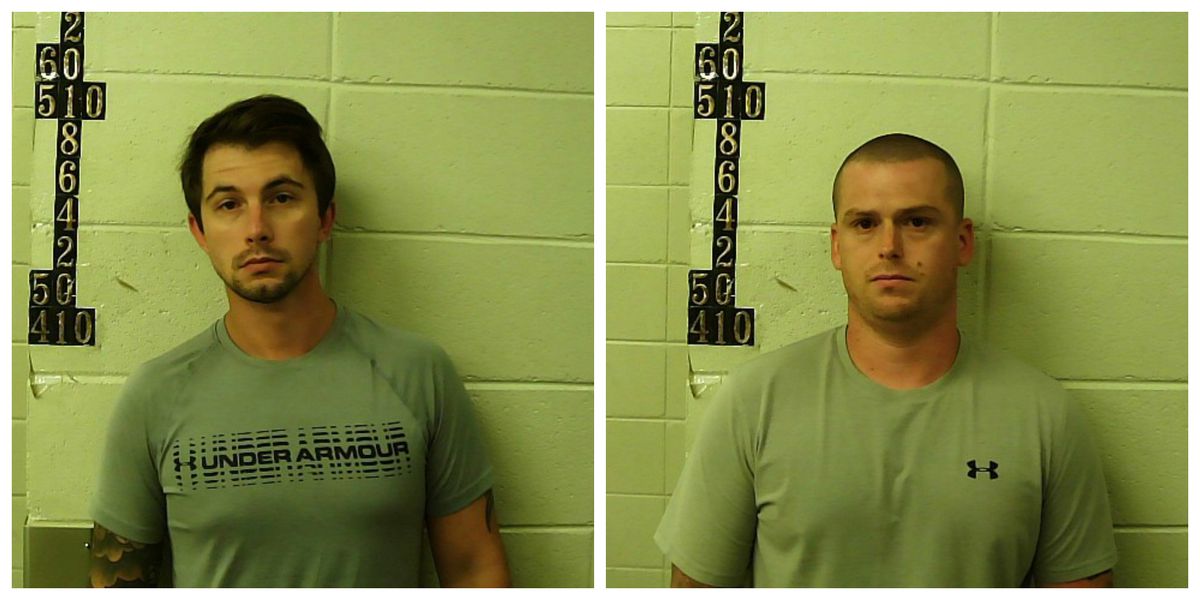 Former Laurel officers, Christopher Robertson and Bryce Gilbert, have been charged with aggravated assault for allegedly beating James Barnett, who is a black man, in May 2018.

In a previous interview with WLOX, Barnett said Robertson and Gilbert had a roadblock set up and Barnett admitted to turning around to avoid the checkpoint. This led officers on a 20-mile chase.

After the chase ended, Barnett claims he laid face down on the ground, and then officers repeatedly kicked and harassed him.

He was then taken to the hospital for his injuries. Barnett feels as though this attack was racially motivated.

The officers were fired the day after the incident and Barnett filed a civil rights complaint.This case was dismissed in November of 2019 after Barnett, Gilbert and Robertson reached a settlement.

Reward increased for information in shooting death of state trooper