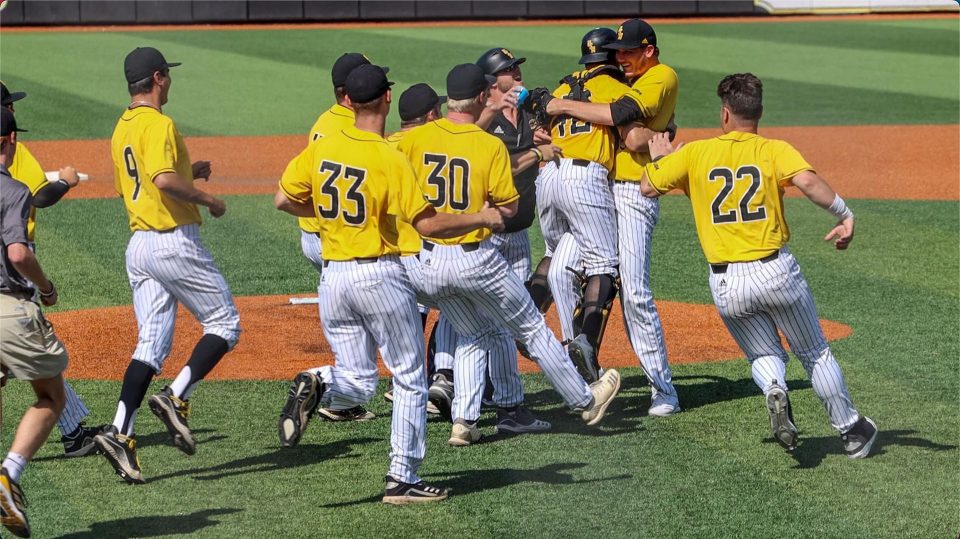 From Southern Miss, both Walker Powell and Hunter Stanley are among Collegiate Baseball’s ‘National Players of the Week.’ Saturday, Powell tossed the program’s 8th no-hitter (7 innings) as he struck out 12 batters in USM’s 6-0 victory. On senior day, the Hammond, Louisiana native was one walk away from a perfect game.

The day before in the series opener, Stanley struck out 16 Blue Raiders over the course of 9 shutout innings and allowed just two hits and no runs. Stanley didn’t get the win however, as it took until the 10th inning for USM to scratch across two runs to earn a 2-1 victory. Both pitchers will also share C-USA ‘Pitcher of the Week’ honors. With their sweep over Middle Tennessee, USM is up to #19 in D1Baseball’s latest rankings.

For the second time this season, Mississippi State’s Christian MacLeod has been named the SEC ‘Pitcher of the Week.’ MacLeod earned the honor by throwing 7 scoreless innings—the longest outing of his career—in the Bulldogs’ series opener at South Carolina while allowing just one hit. The Bulldogs took two of three from the Gamecocks this weekend and have moved up to #3 in the rankings.