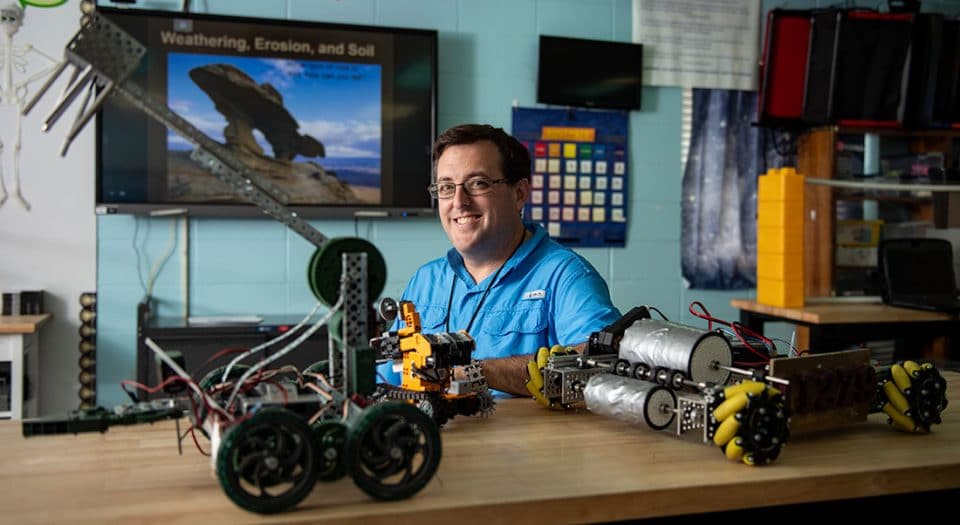 Two Mississippi teachers are set to be honored at Walt Disney World.

Ryan Melton of Grenada Middle School and Jordan West of Stone County High School are two of 50 inspiring teachers across the nation who will be guests of honor at the Orlando, Fla. resort during the upcoming Memorial Day weekend.

Melton and West were selected from more than 5,8000 written applications that centered around the creativity and imagination they exhibit within their classroom. Melton is a seventh and eighth-grade science teacher who also coaches the school’s robotics and Lego teams, while West both teaches and directs theater.

“These teachers and so many others are really next-level educators,” Disney Imagination Campus Director Charles Thomas said. “They are supercharging the imaginations of young minds every day in ways that are driving their career ambitions in directions that they probably never thought were possible.”

Once the 50 selected educators, who come from 32 different states, arrive at the “Most Magical Place on Earth,” they will be treated to special entertainment experiences in the parks, a celebratory parade at Magic Kingdom, as well as sessions led by Disney officials, Disney Imagineers, and a Broadway performer.

Disney and its Imagination Campus offer educational experiences year-round for visiting student groups at both Disney World and Disneyland.