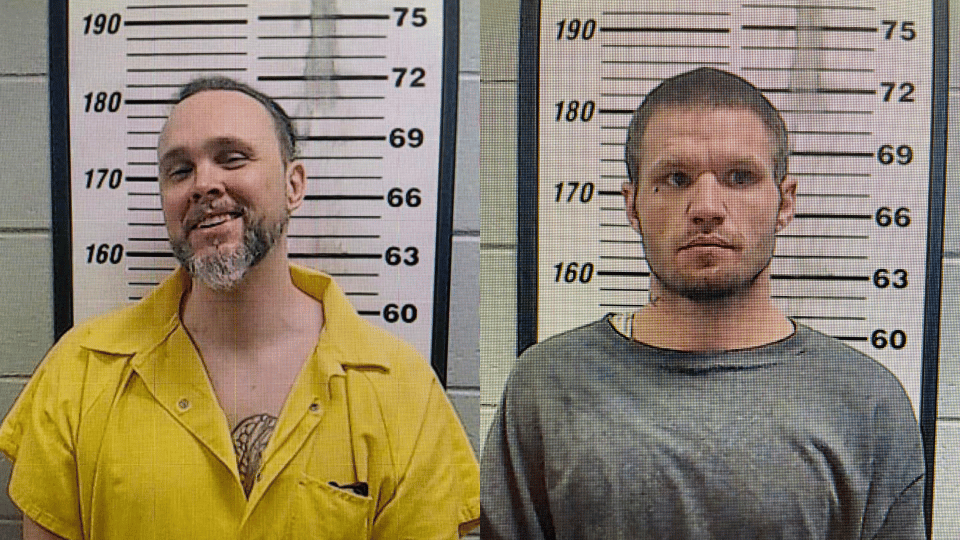 Two federal inmates have been given additional charges after attempting to carry out a planned assault on deputies and corrections officers at the Monroe County Jail.

On Sunday, inmates Joshua Miller and Dillon Heffker began to incite a riot within the jail while filming the event through a tablet.

Once the first deputy entered Miller and Heffker’s cell to gain control of the situation, Miller refused to comply and was hit by a less-lethal round.

The deputy then approached Miller to restrain him, but the inmate resisted and bit the officer several times. Heffker also attempted to injure the deputy with a television but was held down by corrections officers.

One other deputy was bitten during the altercation.

The injured deputy, who was a lieutenant, was taken to a local hospital for his injuries and has since been released.

Now, Miller, who is serving a life sentence for murdering his girlfriend and additional gang-related charges, has been charged with three counts of felony assault on a deputy sheriff.

Heffker was also charged with one count of felony assault on a deputy sheriff while serving for drug and weapon charges.

“We are blessed that no one was seriously injured in this incident, but this is exactly why we have to constantly train, use better tactics, and be physically fit to do this job. By far the biggest challenge to being Sheriff is the operation of the jail. We have gone to great lengths to provide a pathway for inmates to better themselves while here; however, the ones who have that mentality seem few and far between. For those who don’t have that desire and especially those who want to constantly bully and threaten others, especially our staff, there will be no privileges whatsoever other than the bare minimum required by state law.”