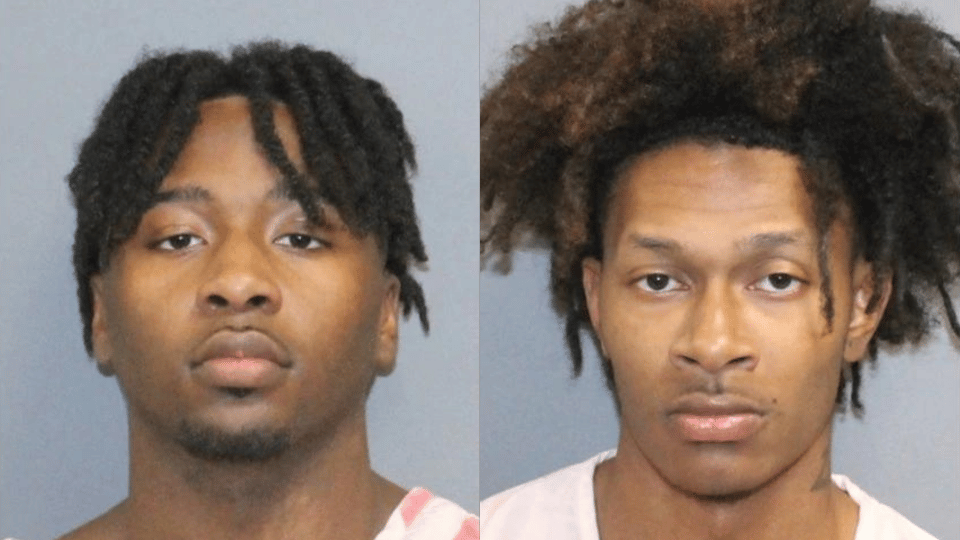 Two men have been arrested in connection to a disturbance made in a University of Southern Mississippi (USM) classroom in what was believed to be a social media video prank.

The University Police Department reported that 23-year-old Kyron Norwood, of Hattiesburg, and 23-year-old Kendrick Thomas, of Murfreesboro, Tennessee, entered a kinesiology classroom around 4:15 p.m. on Tuesday. One of the suspects wore all black with Halloween-themed makeup, threw a cup of water on a student and made threatening remarks, while the second individual filmed the encounter.

The two suspects then fled from the classroom and were apprehended shortly after. Neither individual was believed to be affiliated with USM.

Now, both men are facing charges of disorderly conduct, making terroristic threats, disturbing the peace, and trespassing. Norwood and Thomas have been issued a bond of $800 and are being held at Forrest County Adult Correctional Center.