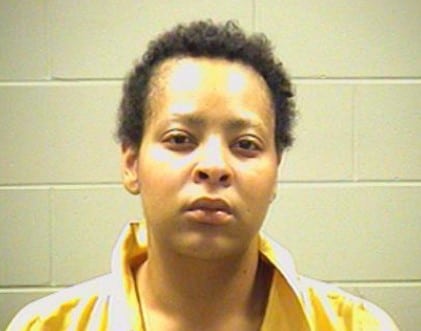 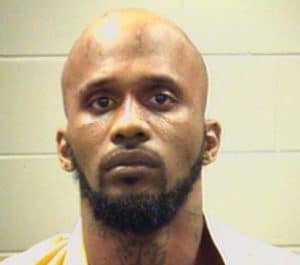 A couple of suspects are under arrest after an armed robbery and police chase in Jackson County.  Jackson County Deputies brought in 27 year old Xavier Spivery of Pascagoula, and 30-year-old Faith Pritchett of Mobile after they allegedly held up a Dollar General in the Big Point community.

Sheriff Mike Ezell says they allegedly held up the Dollar General store around 8 Saturday night. Responding deputies spotted their car at a red light on Highway 613. When the light changed, the sheriff says Spivery took off at a high speed. The pursuit continued until reaching Highway 63 and into the Moss Point city limits. That’s where Spivery got out of the car running into the woods, while Pritchett stayed in the car.

With the help of a K-9 and Moss Point Police, deputies found Spivery and arrested him. Both suspects were taken to the Adult Detention Center where they are held without bond, pending an initial hearing.

Gulfport Police are trying to find a missing 16-year-old

Rebel Report: What to take away from the Vanderbilt game