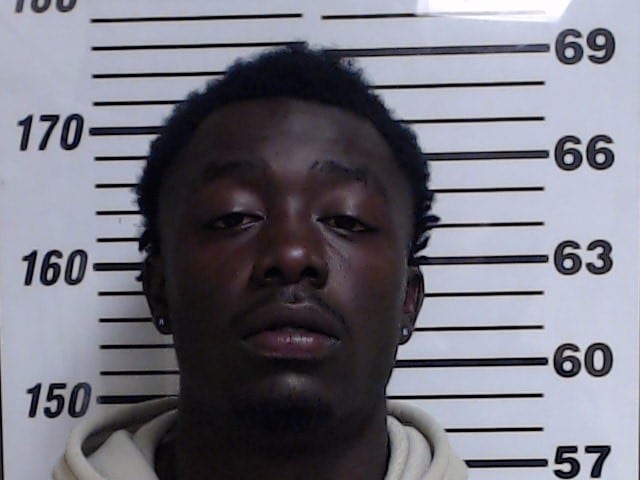 On May 20, 2022, the Gulfport Police Department arrested 16-year-old, Andrew Terrell Dunnigan, on one count of First Degree Murder.

On May 19, 2022, the Gulfport Police Department arrested 18-year-old Jamicheal Tyron Naylor, on one count of First Degree Murder.

On May 18, 2022, at approximately 6:11 p.m., the Gulfport Police Department responded to the 3300 block of 39th Avenue in reference to a shooting. Upon arrival, officers located a male victim, identified as Trevor Lavalle Walker, suffering from multiple gunshot wounds.

Through the course of the investigation, Detectives discovered Walker, Dunnigan, and Naylor had gotten into a previous physical altercation which later turned deadly after Dunnigan and Naylor discharged firearms multiple times and struck Walker. Two vehicles were also struck during the shooting. Dunnigan and Naylor fled the scene prior to the officers’ arrival. Walker was transported to a local area hospital where he later succumbed to his injuries.

Naylor and Dunnigan were both processed and transported to the Harrison County Adult Detention Center to be held with no bond.

Anyone with any information regarding this incident is urged to contact the Gulfport Police Department at 228-868-5959 or Mississippi Coast Crime Stoppers at 877-787-5898.