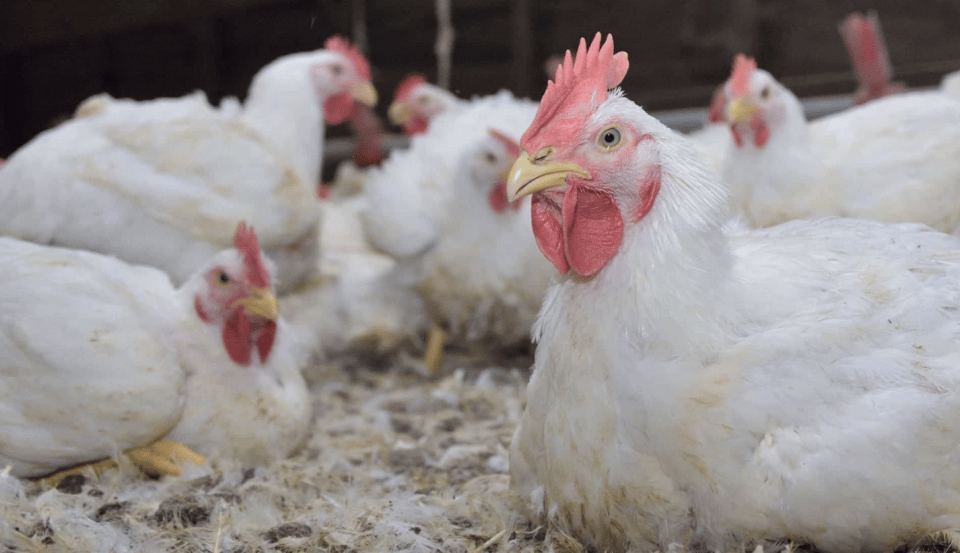 Tyson Foods has announced an $18 million investment to expand the company’s hatchery in Walnut Grove.

The project is expected to increase the hatchery’s capacity to hold chicks and eggs, specifically contributing to operational efficiency at its nearby poultry processing facilities in Forest and Carthage.

By December 2022, the project will be completed in phases, with an expected final design plan to be set in motion. Construction on the 16,000 square-foot expansion is slated to last just over a year, with completion by early 2024.

“We are excited to end 2022 with an economic investment in the state of Mississippi with the expansion of our Walnut Grove hatchery,” David Bray, Tyson Foods’ group president of poultry said. “This project demonstrates our commitment to operational excellence at all Tyson Foods facilities, and our long-term commitment to the Mississippi communities that make all that we do possible.”

New job opportunities will be created for the residents of Walnut Grove, Forest, Carthage, and the surrounding areas. Open positions will include supervisors, general labor, contract labor and driver roles.

The project is also part of three investments made in Mississippi beginning in 2021. Tyson Foods’ most recent investment in the state was a $90 million expansion to the company’s Forest processing plant. In total, the chicken company has a $339 million annual impact in the state and supported more than 3,400 team members in Mississippi.