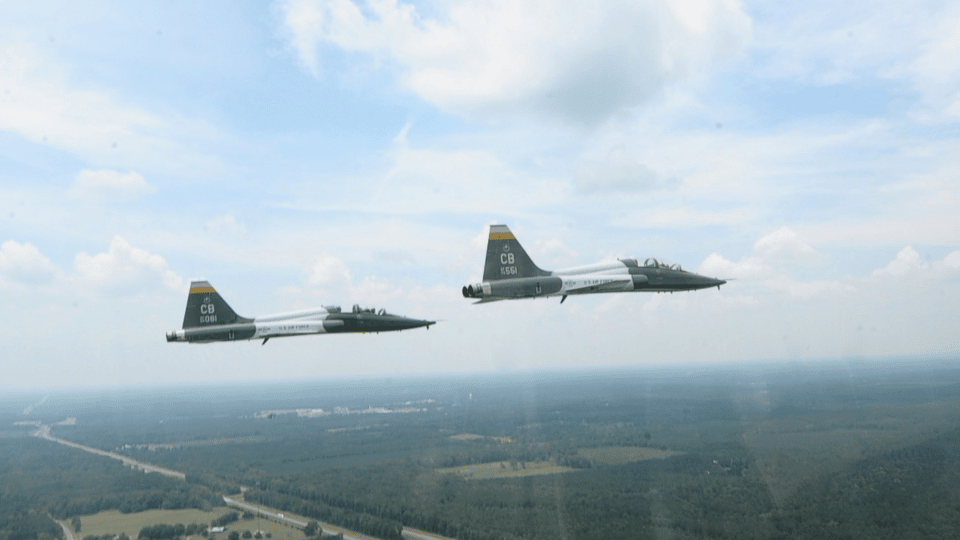 A plane crash near the northeastern Mississippi border on Monday resulted in no fatalities, according to officials at the Columbus Air Force Base.

Around 1:00 p.m., a U.S. Air Force T-38A Talon aircraft crashed 20 miles south of the base near Whispering Pine Road after the plane experienced an in-flight emergency. The pilot was reported to be taken to a hospital following the crash.

“We continuously train our pilots to react appropriately for all emergency situations such as the incident that occurred today,” Col. Jeremy Bergin, 14th Flying Training Wing vice commander said. “We’re thankful the pilot ejected safely, and we appreciate the continued support of the Columbus community and our community partners.”

The incident is currently under investigation.