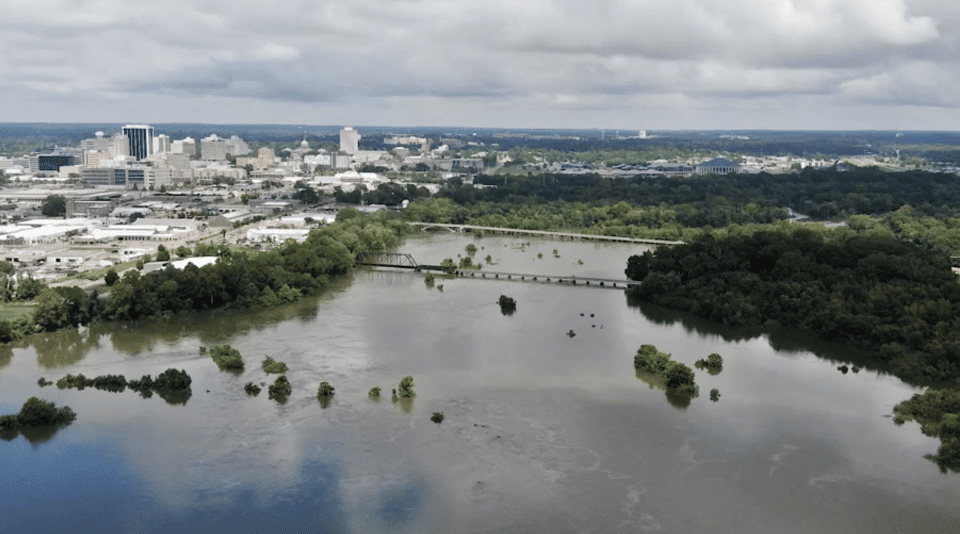 The U.S. Army Corps of Engineers has announced that it will be providing $700,000 to finalize a study of the Pearl River Flood Control Project and are prepared to provide $221 million for the project from the Bipartisan Infrastructure Law, pending a favorable record of decision.

In August, Senator Roger Wicker, R-Miss., hosted Michael Connor, the Assistant Secretary of the Army for Civil Works, in Mississippi. Connor toured the Pearl River basin in Hinds County and Rankin County while it was flooding. As the highest-ranking civilian in the U.S. Army Corps of Engineers, Secretary Connor will use the results of the pending study to make a final determination on the project.

“This is an outstanding announcement for the many Hinds and Rankin County residents who have to fear for their homes and businesses every time waters rise along the Pearl River. Finalizing this final federal study will bring us one step closer to breaking ground on this meaningful flood control solution,” Wicker said. “As I have emphasized repeatedly to the Administration, each year that the Jackson metro area lacks adequate flood control is another year when we risk repeating the disaster of the Easter Flood of 1979. I am glad to see that this important project will be funded by the Bipartisan Infrastructure Law I supported. This is the exact kind of hard infrastructure that our state needs.”

Prior to the Army Corps latest announcement, Wicker aided in securing $300,000 for this study earlier this year.

The flood control proposal would widen the Pearl River, enlarge levees, and remove chokepoints that have caused upstream flooding. The plan would protect both Hinds and Rankin counties from more than $1 billion in potential damages — shielding homes, roads, hospitals, rail, and other infrastructure from a future flood.