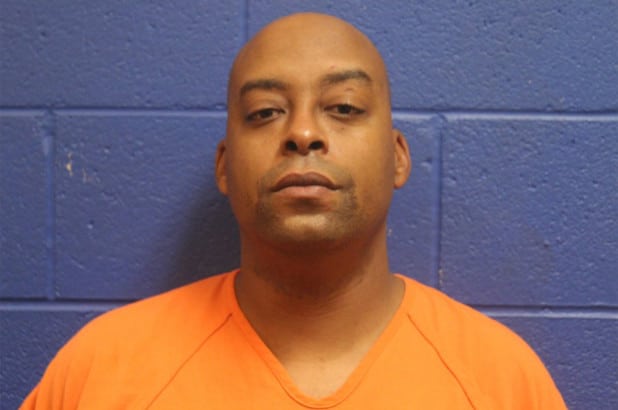 Shauna Harris, 36, was shot to death by her husband, days after she filed a police report with Lamar County Sherriff’s Department claiming that he had stolen something from her.

Lamar County Sherrif Danny Rigel told the Clarion-Ledger that the item was valued at less than $1,000  but couldn’t recall what was allegedly stolen.

33 year old, Percy Harris, was taken into custody on December 22nd and charged with the murder of his wife, along with petit larceny, which is a misdemeanor in Mississippi.

RELATED: US Army Sergeant Accused of Murdering His Wife

The couple shared their home with their three children.  One called 911 on Sunday claiming his parents were arguing. When the boy was outside waiting on law enforcement to get there, he claimed he heard a gunshot.

Before the homicide and theft report, there were no prior calls to the family’s home and no reports of domestic abuse.

Shauna Harris worked at an upscale salon in Hattiesburg and Percy Harris is a supply sergeant in the U.S. Army.

No funeral arrangements have been made for Shauna Harris at this time.

Percy Harris remains in Lamar County jail without bond and no preliminary hearing has been set.

This is a developing story and still under investigation.