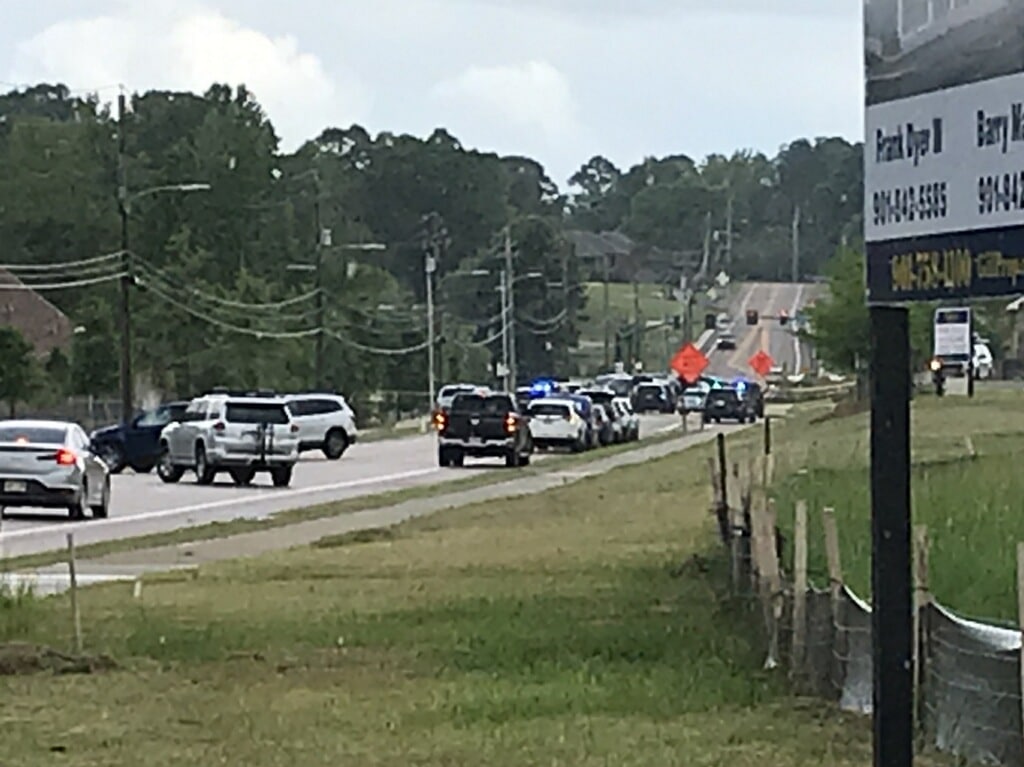 The Mississippi Bureau of Investigation (MBI) is investigating a shooting in Oxford involving a U.S. Marshal.

MBI officials say a deputy U.S. Marshal was shot and wounded today (5/15/20) in Oxford while attempting to execute an arrest warrant.

According to MBI, the deputy was part of a team looking for Hunter Carlstrom, a fugitive wanted for capital murder in Arkansas.  Preliminary information indicates Carlstrom produced a handgun and fired upon the team when they approached his vehicle and commanded him to exit.

MBI officials say, in response, officers returned fire striking Carlstrom. The deputy shot during the exchange was evacuated from the scene and transported to an area hospital.  The remaining officers administered emergency medical attention to Carlstrom until EMS arrived. He was later pronounced deceased. No other law enforcement personnel were injured.

The shooting investigation is being led by the Mississippi Bureau of Investigation. As a matter of policy, the U.S. Marshals Service will not release the names of deputy marshals involved in shooting incidents, until the conclusion of all investigations surrounding the incident.

Hairston: healthcare and technology can reboot the economy

Hairston: healthcare and technology can reboot the economy