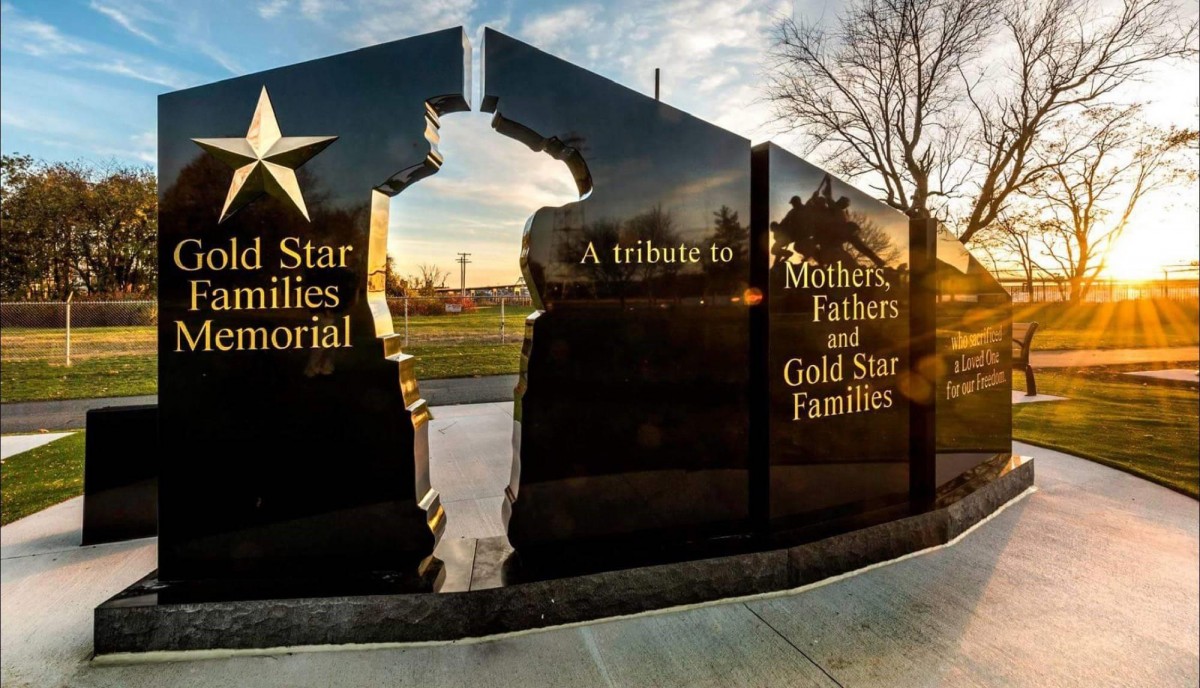 Gold Star Families Remembrance Week is a designated national period to honor the families of U.S. military service members who lost their lives in service to the nation.  The week precedes Gold Star Mother’s Day, which is observed on the last Sunday of September.

“With the passage of this bipartisan resolution, I encourage everyone to commit to doing everything they can to recognize, honor, and assist the families of the fallen and veterans,” said Hyde-Smith, who introduced the first-ever Gold Star families week resolution in 2018.

Until the passage of Hyde-Smith’s 2018 resolution, there was no formal recognition on a national level of the sacrifices made by families of the fallen.  The Senate-passed resolution (S.Res.664) encourages Americans to perform acts of service and goodwill to honor “the families of members of the Armed Forces who made the ultimate sacrifice in order to defend freedom and protect the United States and the families of veterans of the Armed Forces.”

The FDA warns of methanol in certain hand sanitizer products