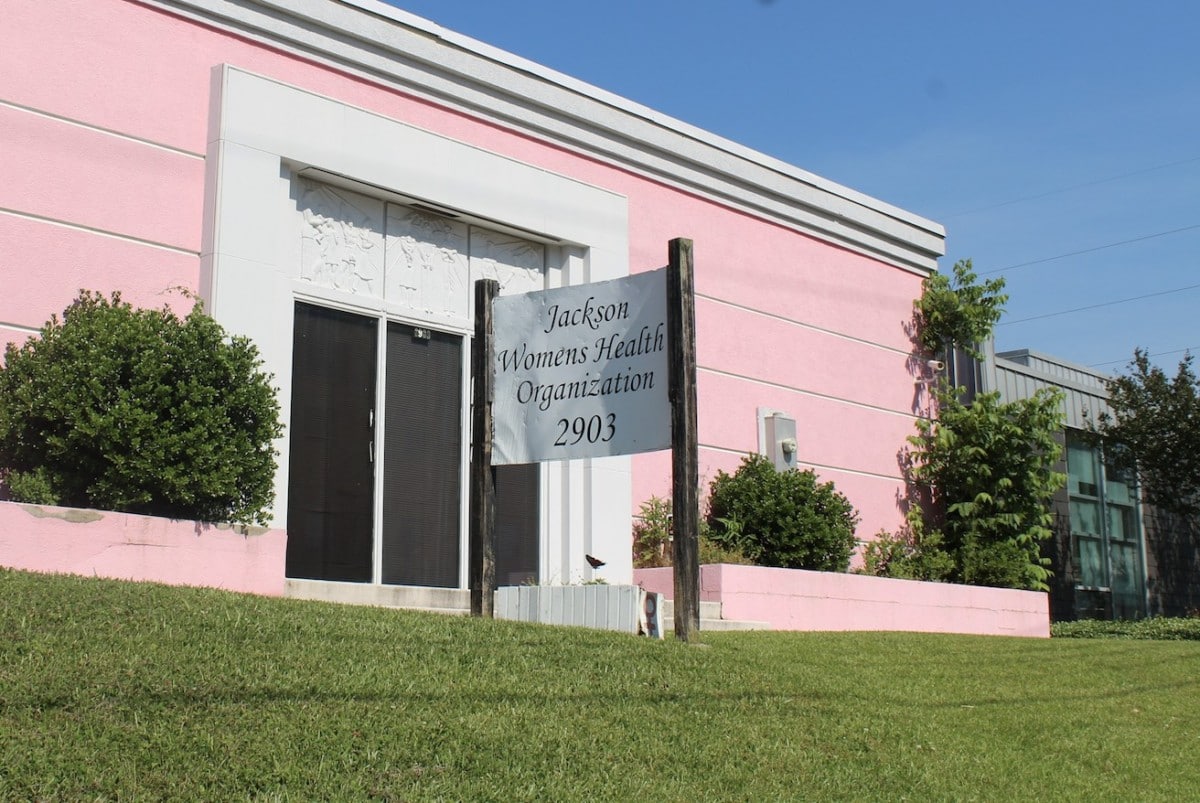 The United States Supreme Court has agreed to review a case that could reverse Roe v. Wade—a 15-week abortion ban passed by the Mississippi Legislature in 2018.

Signed into law by then-Governor Phil Bryant, the legislation outlawing an abortion in Mississippi after 15 weeks was blocked by U.S. District Judge Carlton Reeves after a lawsuit was filed by the Mississippi Center for Justice on behalf of Jackson Women’s Health Organization—the state’s lone abortion clilic.

“There is a lone legal question presented: does H.B. 1510 in- fringe on the Fourteenth Amendment due process rights of women? It does, unequivocally,” Reeves wrote in his opinion at the time.

“As Mississippi’s chief legal officer, I am committed to preserving the rule of law, including defending the constitutionality of this statute. The Mississippi Legislature enacted this law consistent with the will of its constituents to promote women’s health and preserve the dignity and sanctity of life. I remain committed to advocating for women and defending Mississippi’s legal right to protect the unborn,” Fitch said following today’s announcement.

According to the Center for Reproductive Rights, this will the first pre-viability abortion ban the Court will rule on since the landmark ruling of Roe v. Wade in 1973. CEO Nancy Northup issued a statement explaining the far-reaching impact this case could have.

“The consequences of a Roe reversal would be devastating. Over 20 states would prohibit abortion outright. Eleven states—including Mississippi—currently have trigger bans on the books which would instantaneously ban abortion if Roe is overturned,” Northup said. “Already, abortion is nearly impossible to access for people in states like Mississippi, where lawmakers have been chipping away at the right to abortion for decades. We will keep fighting to make sure that people do not lose this fundamental right to control their own bodies and futures.”

In a threat of tweets, Governor Tate Reeves stated that the “sanctity of life” & “the future of our children’ are at stake in the case.

The sanctity of life. The future of our children. Mississippi is at the forefront of protecting both. And that is what is at stake in the case we have been praying the U.S. Supreme Court would decide to hear.

With the appointment of Justice Amy Coney Barrett, Conservatives currently hold a 6-3 majority on the Supreme Court. The justices will hear the case durning their next term, which begins in October and runs through June 2022.

Members of Mississippi’s Congressional delegation, including Senator Cindy Hyde-Smith and Congressman Michael Guest, each praised the SCOTUS decision to hear the case.

“As a firm believer in the sanctity of life and the evils of abortion, I am heartened that the Supreme Court will consider Mississippi’s effort to protect unborn children.  Our 2018 law affirms life and this development represents an opportunity for the Court to reassess its previous rulings that have sadly led to abortion on demand being the near norm in this country,” Hyde-Smith said.

“It’s been almost 50 years since the Roe v. Wade decision and, in that time, increased public awareness, scientific evidence, and legal precedent has changed the way we view unborn life,” Guest said. “Based on the evidence, I believe the Mississippi law is fair, places reasonable limitations on abortions, and meets all the legal standards to withstand judicial scrutiny. I will continue to do my part in Congress to stand firmly with our pro-life family and I have faith that the Supreme Court will rule appropriately,” Guest said.

After the 15-week ban was struck down, lawmakers in Mississippi passed a 6-week ban the following year. Dubbed the ‘heartbeat bill,’ it was similarly blocked by federal courts.

The Best Trophy Case in Football, Chicken Dancing, and Indelible Images in Sports