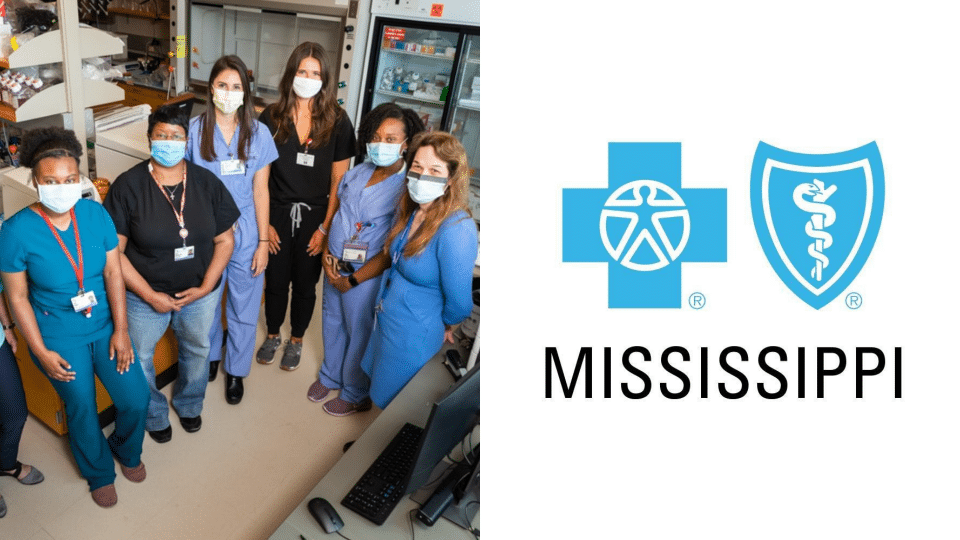 The University of Mississippi Medical Center (UMMC) has not come to a contract agreement with its health insurance provider, Blue Cross & Blue Shield Mississippi.

Their current contract’s expiration date is set for March 31, 2022, and is quickly approaching for select families and individuals who use the provider.

UMMC released a letter to those who would be affected by the changes in early March and informed patients of the lack of an agreement between the provider and insurer, threatening the continuation of Blue Cross’ coverage at the facility.

Termination of a contract with Blue Cross for patients who choose to stay with UMMC would mean higher out-of-pocket rates or having to find a new provider. Otherwise, patients may have to find another hospital that is in-network that covers their needs.

Transferring hospitals is not an option for some patients, however, as UMMC offers certain specialized care that is not available in other hospitals in Mississippi. Some of these services include a Level I trauma center, Children’s Hospital, organ transplant program, and Level IV neonatal intensive care unit.

More than 50,000 patients may be directly affected by the changes, but there are several exemptions of patients who will still for Blue Cross’ services in UMMC post-March.

Individuals who are excluded from the expiring contract are those who come to UMMC’s emergency room, are transferred to UMMC from another hospital, are enrolled in the Mississippi State and School Employees’ Health Insurance Plan, or are covered by UMMC’s continuity of care obligation.

Disputes between the two parties have occurred in years past with a temporary resolution made in August 2018 to their 28-year-old contract that was set to expire at the end of June.

Changes were made to the contract due to UMMC’s request for raised reimbursement rates for provided medical services, which has resurfaced again in 2022 in addition to UMMC’s disinterest in implementing Blue Cross’ quality care plan.

Currently, UMMC is asking for the same increased rates they requested in 2018, as the two companies did not agree to raise rates in the previous contract.

UMMC is now asking for an overall increased reimbursement rate of 30% from Blue Cross with increased rates up to 50% for inpatient, outpatient, and professional rates.

Vice Chancellor of Health Affairs and Dean of School of Medicine at UMMC Dr. LouAnn Woodward explained UMMC’s reasoning for the request.

“We are just asking to be paid not even what academic medical centers in other states are being paid, we are not shooting for that. We are not trying to get to that level, we are just asking for a large increase because we have been grossly underpaid for years. It is just the moment in time when the contract is due to expire, we’ve actually already extended it once, but this is the time when we have to say this is not right.”

Blue Cross officials defended their refusal to UMMC’s demands, stating that it would require a considerable rise in customer premiums.

The deadline for a contract agreement to be reached before the expiration of the current contract with UMMC and Blue Cross is currently in two weeks, with questioning on which side will budge first.