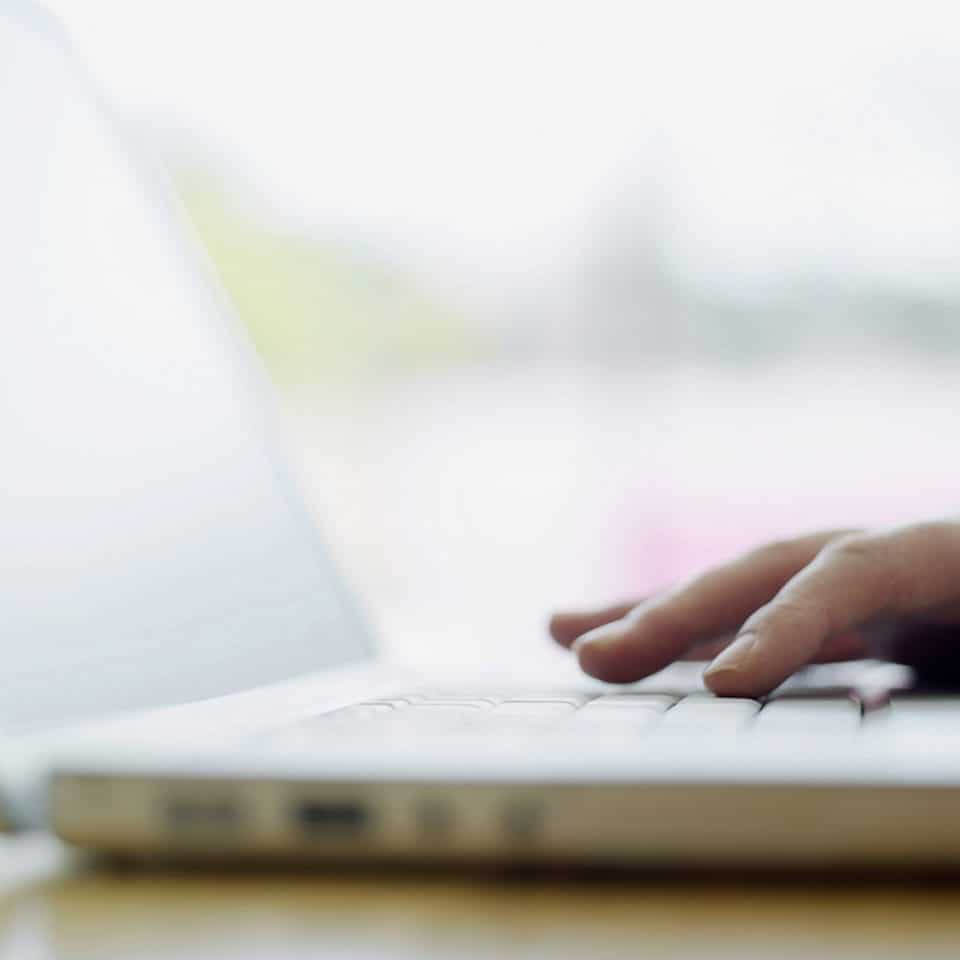 A Louisiana man pled guilty in federal court Tuesday to attempted enticement of a minor.

During an operation being conducted by law enforcement in Marion County, 24-year-old Brandon Brumfield of Greensburg, Louisiana, engaged in online chatter with an undercover officer posing as a 14-year-old on the online dating website “Plenty of Fish.”

While chatting, Brumfield expressed his desire to have sex with the 14-year-old and stated he would drive to Columbia, Mississippi, from Greensburg to do so.  Upon arrival in Columbia, Brumfield was arrested by law enforcement with condoms in his vehicle.  Brumfield subsequently admitted to law enforcement that his intent was to have sex with a 14-year-old he had met on “Plenty of Fish.”

Brumfield is scheduled to be sentenced on October 26th.  He faces a mandatory minimum sentence of 10 years in prison and a maximum of life.  A federal district judge will determine any sentence after considering the U.S. Sentencing Guidelines and other statutory factors.

Homeland Security Investigations and the Columbia Police Department investigated the case which is being prosecuted by Assistant United States Attorney Andrew W. Eichner.

This case was brought as part of Project Safe Childhood, a nationwide initiative launched in May 2006 by the Department of Justice to combat the growing epidemic of child sexual exploitation and abuse. Led by the United States Attorneys’ Offices and the Criminal Division’s Child Exploitation and Obscenity Section, Project Safe Childhood marshals federal, state, and local resources to locate, apprehend, and prosecute individuals who sexually exploit children, and to identify and rescue victims.

Keep your cool without the big bill