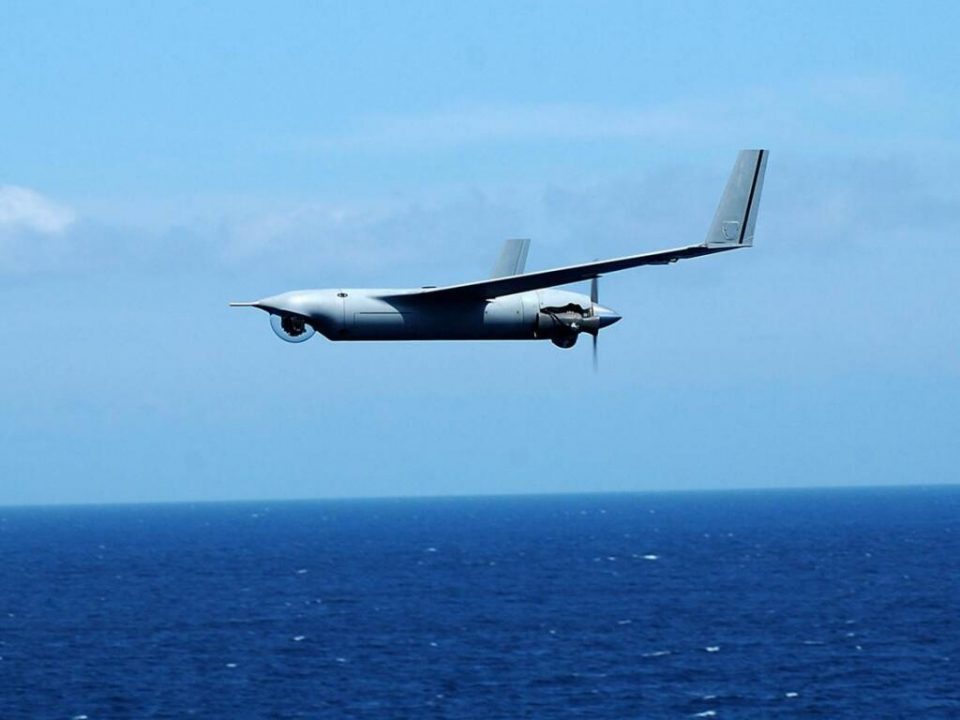 The Unmanned Aerial Security (UAS) Act, introduced by Mississippi Congressman Michael Guest, would ensure that unmanned aircraft systems, also known as drones, used by the Department of Homeland Security are not manufactured in adversarial countries whose interests do not align with those of the United States. The legislation was cosponsored by Ranking Member John Katko of New York and Congressman Josh Gottheimer of New Jersey.

“Given the role drones have in protecting homeland security, it is more important than ever to require DHS to assess its drone fleets,” Vice Ranking Member Guest said. “This is a necessary step for the Department to determine whether they have drones made by ‘covered foreign countries,’ which is a country that the Intelligence Community and DHS have determined to be an adversary, such as China. With the Chinese Communist Party representing the greatest 50-year threat to our homeland, critical measures like this one are more important than ever before. I urge my colleagues to support this bill.”

“For too long, the U.S. government has relied upon drones built by adversaries, like China, to perform critical air surveillance,” said Ranking Member Katko. “The Chinese Communist Party’s history of stealing our technology and sensitive information is well-documented, and we cannot allow the status quo to continue. Several other federal agencies have taken action to address threats posed by foreign-made drones, and it’s time for DHS to do to the same. I commend Vice Ranking Member Guest for his efforts to better secure the homeland by prohibiting DHS from buying or using drones made by countries like China.”

“The United States should lead the world in developing drones and counter-UAS technology and certainly not rely on China or any other foreign adversaries that our intelligence community have deemed as threats,” said Congressman Gottheimer. This bipartisan bill addresses a gap in our national security by ensuring that the Department of Homeland Security does not procure its sensitive drone technology from the wrong sources. I am glad that the Committee is focused on emerging technologies like UAS, and I look forward to working across the aisle to help this bill become law.”

Click here for the full text of the legislation.

The other pieces of legislation which passed the committee include:

Thunder & Lightning: Catching Up on SEC and Opponent Previews