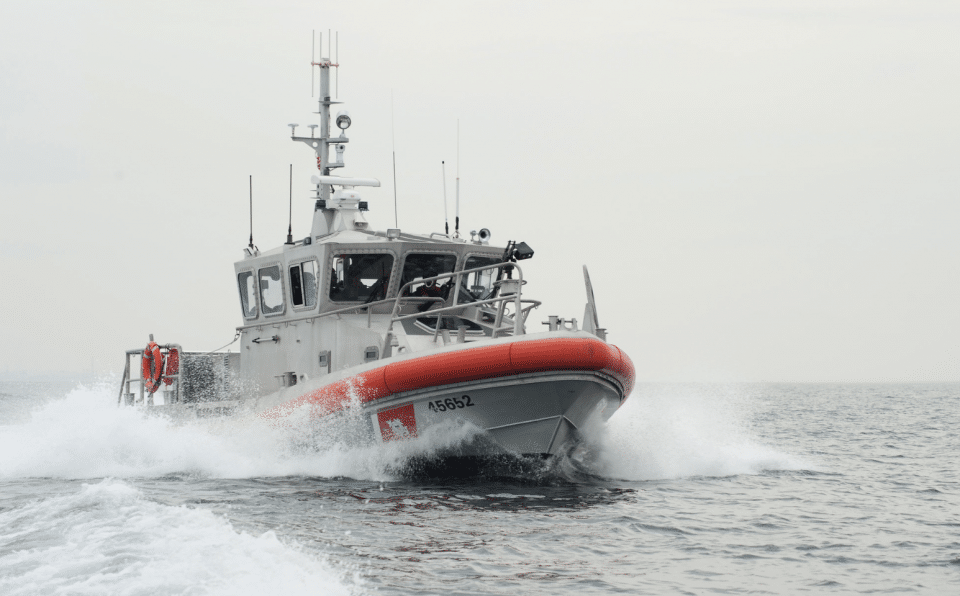 After the Coast Guard suspended its search for a Southern Miss student who went missing while swimming near Dauphin Island off the Alabama Coast, his body has now been recovered.

The U.S. Coast Guard has suspended its search for a Southern Miss student who was last seen swimming near Dauphin Island off the Alabama Coast.

20-year-old Robert Brent had been missing since Sunday evening and the Coast Guard’s search spanned nearly 1,800 miles over a cumulative 50 hours before it was suspended.

“Our Coast Guard crews alongside partner agencies have searched with high confidence in the area of Brent’s last known position,” Lt. Cmdr. Erica Brewton, search mission coordinator at Coast Guard Sector Mobile, said. “Unfortunately we have not been able to locate this young man, who was loved by his family and community. Our deepest sympathies are with the family right now.”

In a statement from Southern Miss, Associate Vice President for Student Affairs and Dean of Students Sirena Cantrell said “our thoughts are with his family and friends during this difficult time.”