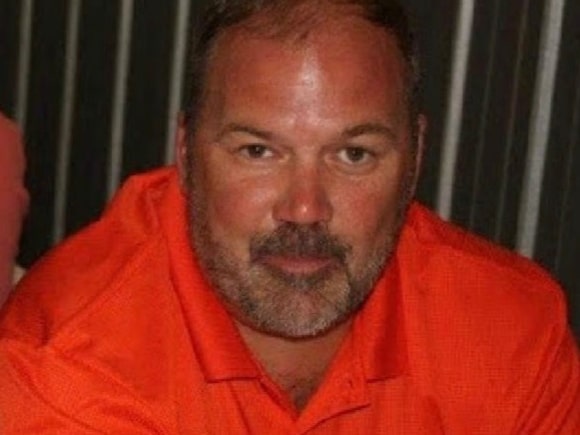 The body of 49-year-old Scott McQuary of Myrtle, who had been missing for nearly two weeks, was found dead in his truck Tuesday morning.

Union County Sheriff Jimmy Edwards says no foul play appears to have been involved. The cause of death has not been released.

A prayer vigil was held Sunday night for Scott McQuary, a father from Myrtle, who was last seen on November 16th.

Union County Sheriff Jimmy Edwards confirmed McQuary received a paycheck nearly two weeks ago, but it has not been cashed.

McQuary’s truck is described as a 2003 gray Chevrolet Silverado with the tag number UN1 5324.

Please contact the authorities if you have any information regarding McQuary.