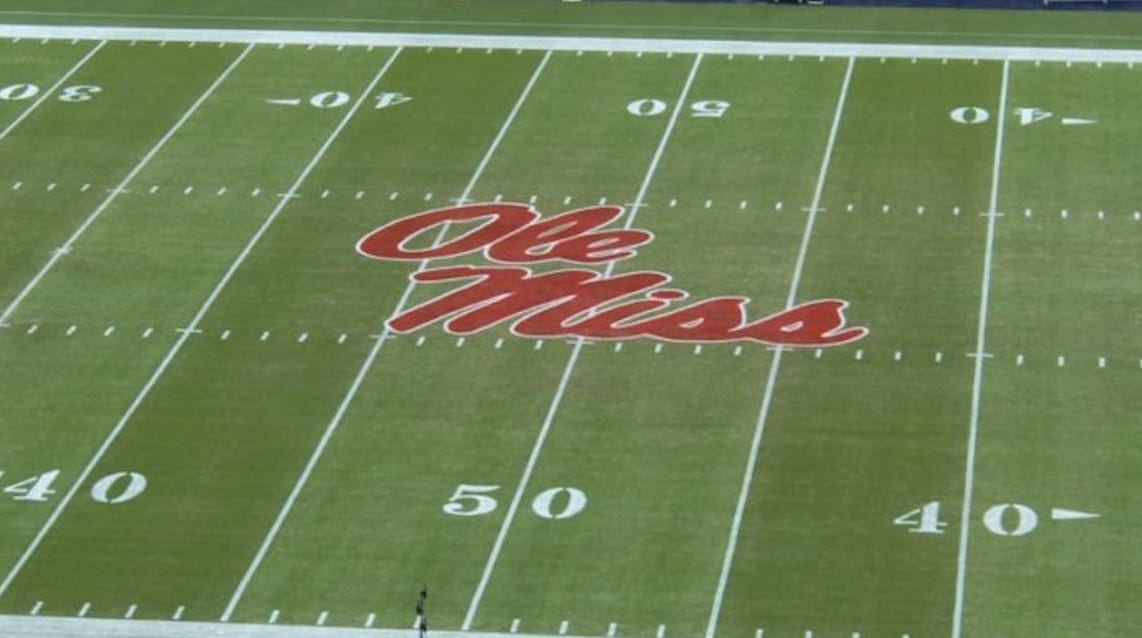 Ole Miss Athletics shared the following update stating that freshman TE DaMarcus Thomas has “regained movement in all extremities” after he was airlifted to a Memphis hospital.

Earlier today, an Ole Miss football player was airfield to the hospital following an injury sustained during practice.

At the conclusion of the press conference, Kiffin returned to provide an update that Thomas did have “some movement and had some feeling in his body” before he was taken to the hospital. Details surrounding what happened are not known at this time, but Kiffin’s tone alluded to the severity of the injury after practice was cut short.

“I don’t think there was any way to practice, seeing what we saw,”  he said. “To hear a player that you recruited—any player—but one that you recruited and they keep touching him asking, ‘Do you feel this?’ And he keeps saying, ‘No.’ Then you’re thinking about your own kid. I just called Knox’s mom and said I could care less whether he plays football ever after seeing that. Hopefully, this is some severe stinger. I did ask them, the medical staff, and they said that does happen sometimes. Just praying somehow that’s what it is.”

Thomas arrived in Oxford as a part of the Rebels’ 2020 recruiting class out of Saraland, Alabama.