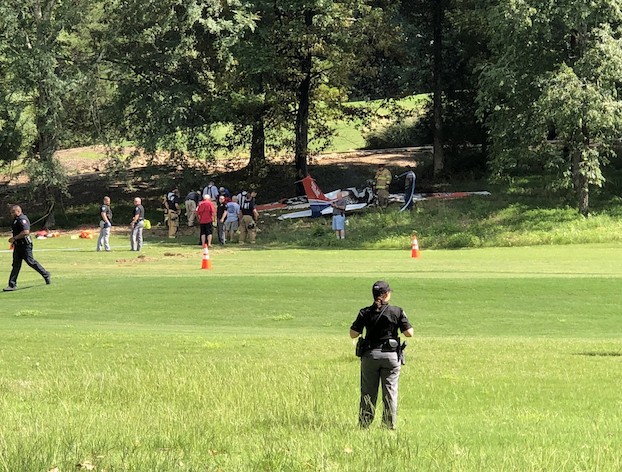 UPDATE: According to Ole Miss spokesperson Rod Guajardo, 18-year-old Lake Little of Starkville, the pilot of the plane died late Saturday from injuries sustained in the crash. Investigators from the National Transportation Safety Board are responding to the crash scene.

The Starkville Academy family is grieving the loss of one of our own.  Lake Little, who graduated this past May, was a kind hearted, talented, and inspiring young woman who brought joy to so many people. pic.twitter.com/rvv8TMys2e

Original Report: A small plane crashed on the Ole Miss golf course. The aircraft was Civil Air Patrol plane that departed the Golden Triangle Regional Airport at 2:03 PM and was scheduled for a 3:11 landing at University-Oxford Airport. It crashed between the 16th green and 17th tee box at 3:20 P.M.

“The only person on board was a female pilot who suffered serious burns in the crash,” said University of Mississippi spokesperson Rod Guajardo. “She was airlifted to a Memphis-area trauma center, and her condition is not known at this time. No one on the ground was injured. The National Transportation Safety Board and Federal Aviation Administration have been contacted and will investigate the scene of the crash.

Ole Miss says they will continue to update the public as more information becomes available.

Thunder & Lightning: What If Mississippi State Could Sign a Max Free Agent?