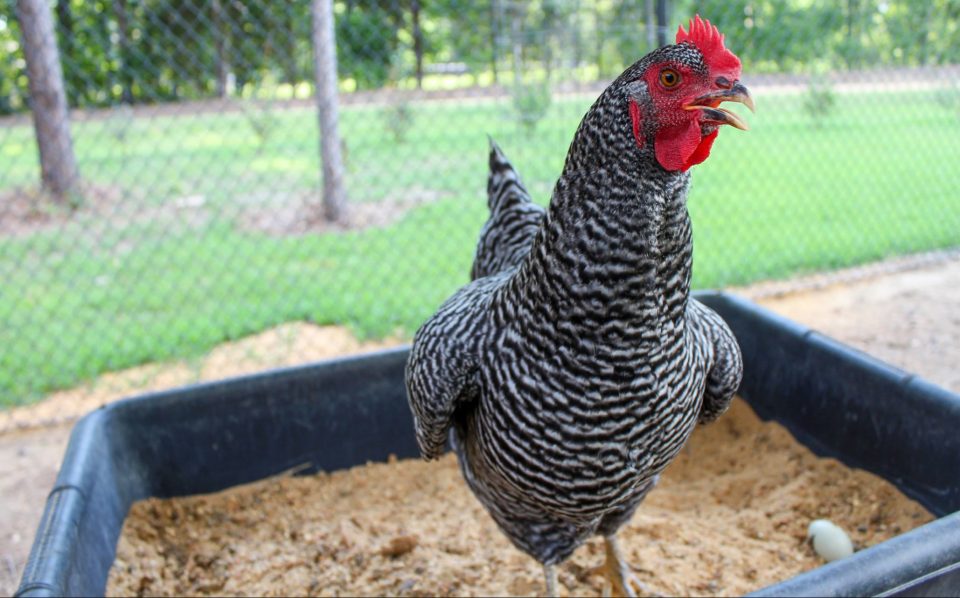 Samples from the flock were tested at the Mississippi Veterinary Research & Diagnostic Laboratory, part of the National Animal Health Laboratory Network, and confirmed at the APHIS National Veterinary Services Laboratories in Ames, Iowa.

APHIS is working closely with state animal health officials in Mississippi on a joint incident response. State officials quarantined the affected premises, and birds on the property will be depopulated to prevent the spread of the disease. Birds from the flock will not enter the food system.

According to the U.S. Centers for Disease Control and Prevention (CDC), the public health risk associated with these avian influenza detections in birds remains low. As a reminder, the proper handling and cooking of all poultry and eggs to an internal temperature of 165 degrees Fahrenheit is recommended as a general food safety precaution.

As part of existing avian influenza response plans, federal and state partners are working jointly on additional surveillance and testing in areas around the affected flocks. The United States has the strongest AI surveillance program in the world, and the USDA is working with its partners to actively look for the disease in commercial poultry operations, live bird markets, and in migratory wild bird populations.

Election Day 2022 is here. What to know before heading to the polls