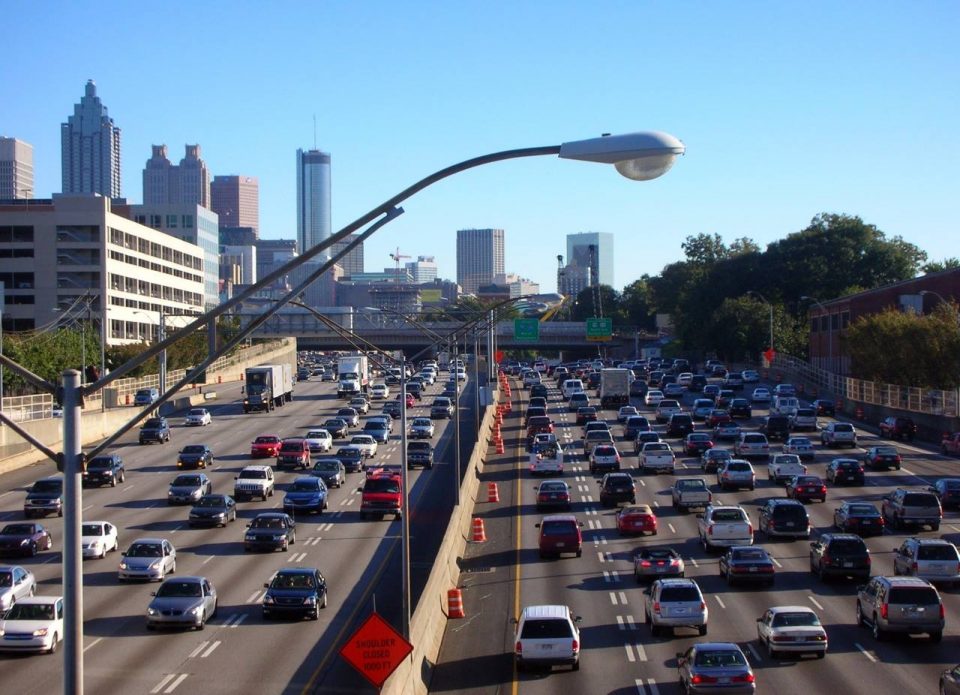 The U.S. Department of Transportation’s Federal Transit Administration (FTA) announced on Wednesday the distribution of over $20 billion to states and regions across the nation, with Mississippi expected to receive $42 million of the funds.

In November, President Joe Biden passed the Bipartisan Infrastructure Law which designated $1 trillion to be given to projects improving water, recycling, electric and low-emission buses, tribal communities, and pollution prevention.

An annual transit formula made by Congress calculated the exact amount to be distributed to Mississippi totaling $42,077,587 to fund the improvement of state roads, bridges, transit systems, and more.

“Every day, transit connects millions of Americans to jobs, schools, groceries, hospitals, resources, and countless other opportunities – all while helping to reduce pollution, congestion, and traffic,” U.S. Transportation Secretary Pete Buttigieg said. “Now, thanks to the President’s Bipartisan Infrastructure Law, we are making the largest investment in public transit in our nation’s history.”

The FTA also announced additional resources that will be issued for the betterment of public transportation:

Is Southern Miss the best baseball team in Mississippi?