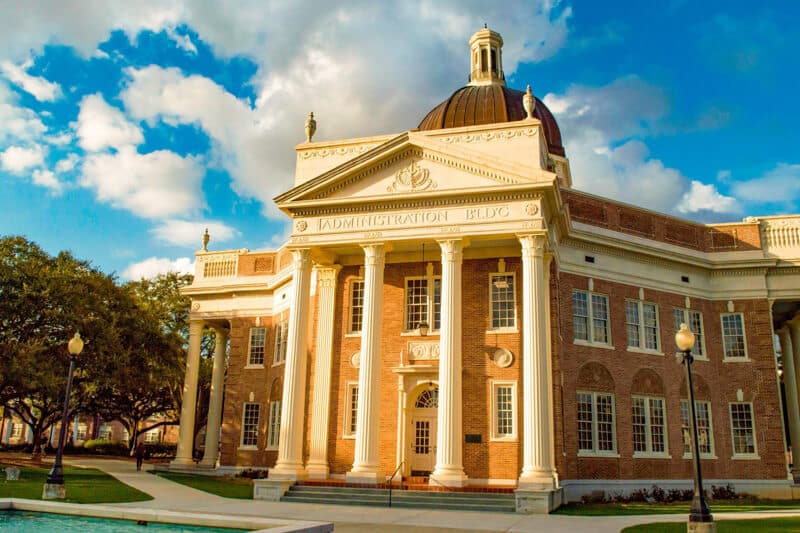 Photo courtesy of the University of Southern Mississippi

The University of Southern Mississippi’s School of Social Work has formed a Center for Human Trafficking Research and Training (CHRT) — the first in the history of the state. CHRT recently received approval to operate from the state’s Institutions of Higher Learning.

In an attempt to curb human trafficking, the center’s purpose is to chart a new pathway to advance Mississippi’s anti-human trafficking policies, legislation, protocols, and victim services.

Human trafficking is the exploitation of other humans, both youth and adults, of all genders for sex and/or labor. According to the National Human Trafficking Hotline, hundreds of cases are reported in Mississippi each year, but due to reporting limitations, researchers at USM believe the numbers are greater than what the data displays.

“There is a general lack of knowledge regarding the scope and complexity of human trafficking occurring in Mississippi, and we believe this can be drastically improved,” Dr. Tamara Hurst, co-director of CHRT said. “We are encouraged that the IHL Board of Trustees gave our CHRT proposal a vote of confidence alongside the support of our University president, provost, dean and school director. We know there is a lot of work ahead of us, and we are eager to begin.”

CHRT will consist of researchers, survivors of human trafficking, and students who participate in the collection, analysis, and evaluation of trafficking data from state and local agencies. By working to develop a screening and assessment tool for statewide use, the CHRT team will help advance data collection and management to prevent the spread of misinformation and false data.

Their discoveries will produce evidence-based education and trainings for agency personnel with a goal of enhancing the development of Mississippi’s anti-human trafficking efforts.