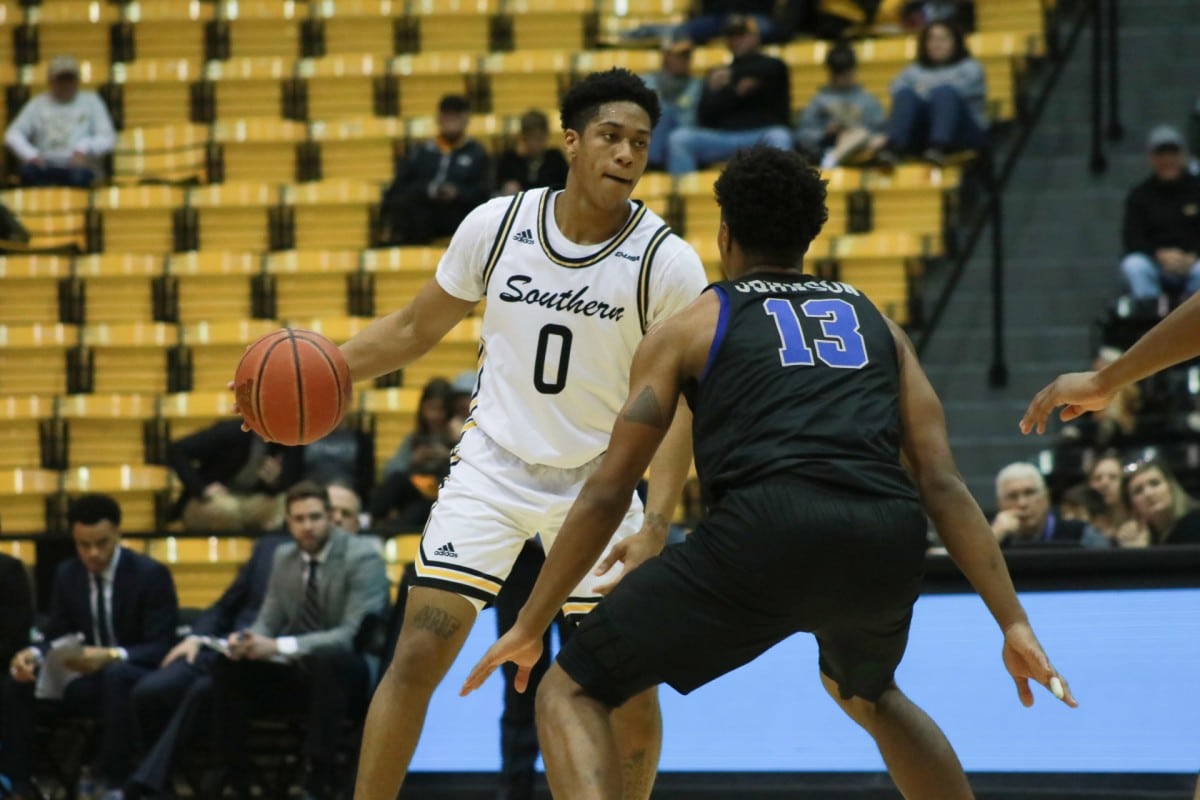 Without their best player, the Golden Eagles will be heavily reliant on incoming Pearl River Community College transfer Tae Hardy. Hardy was an All-American for the Bobcats, averaging 16.6 points per game.

It will be interesting to see if Watson has his sights set on Mississippi State with the recent departure of Nick Weatherspoon. Watson has two years of eligibilty remaining.

Emotions come home to roost as Mississippians shelter in place