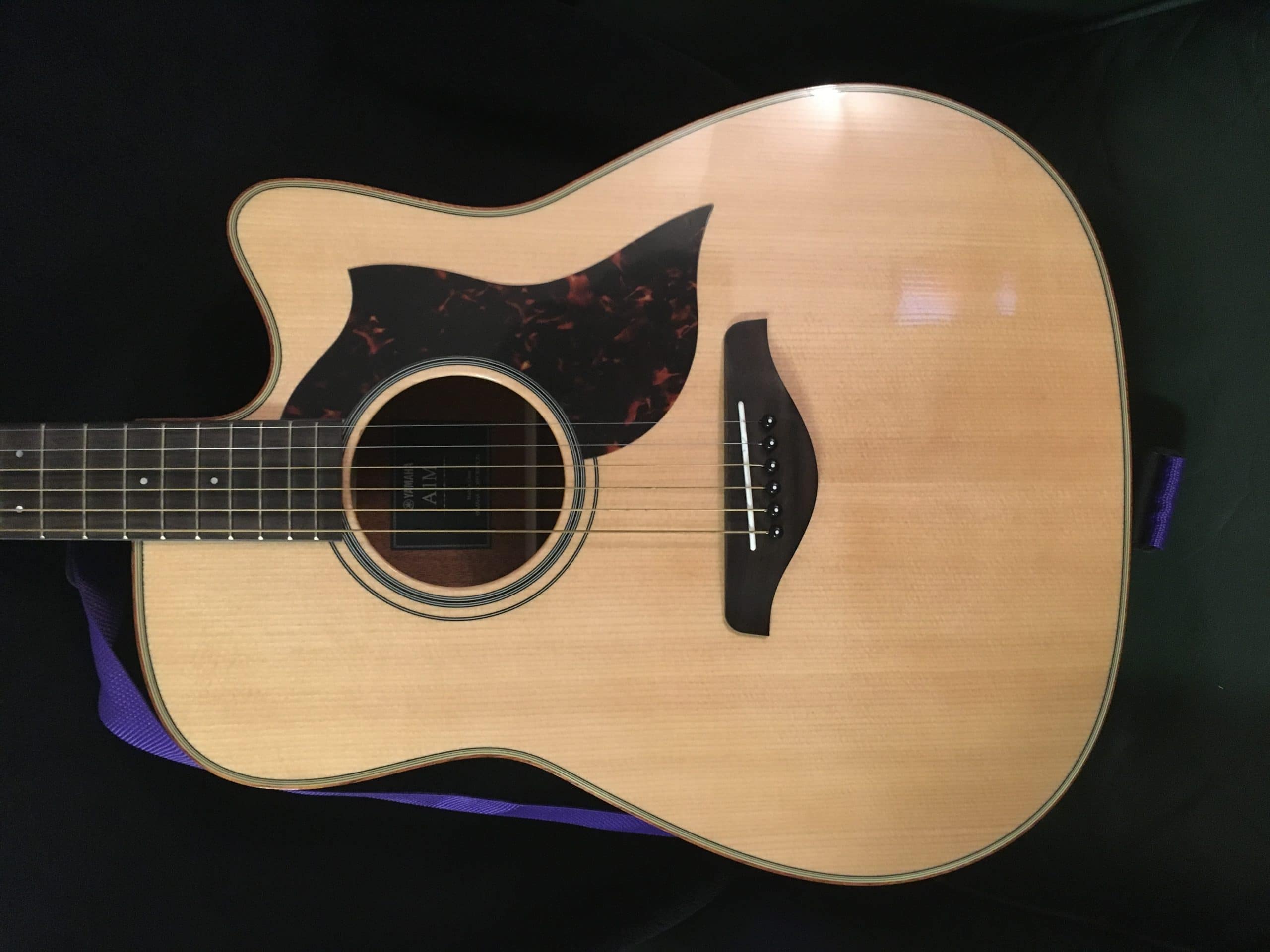 A Mississippi native that has written hits for Kenny Chesney, The Judds, George Jones, and a slew of other country music giants will be back in south Mississippi on July 8th.

Paul Overstreet, who spent most of his youth in Vancleave, will play The Grand Magnolia Ballroom in Pascagoula on July 8. Tickets are on sale at www.grandmagmusic.com.

Overstreet has written and co-written close to 30 Top Ten songs and won two Grammys, among many other accolades. If you’re into country music, you’ll recognize “Love Can Build a Bridge”, “She Thinks My Tractors Sexy”, and “Diggin’ Up Bones”, among others.

He was named the BMI Songwriter of the Year for five consecutive years in the ’90s, something no other artist has been able to duplicate.

VIP tickets are already sold out, so don’t procrastinate.

Four tips on how to be prepared for hurricane season