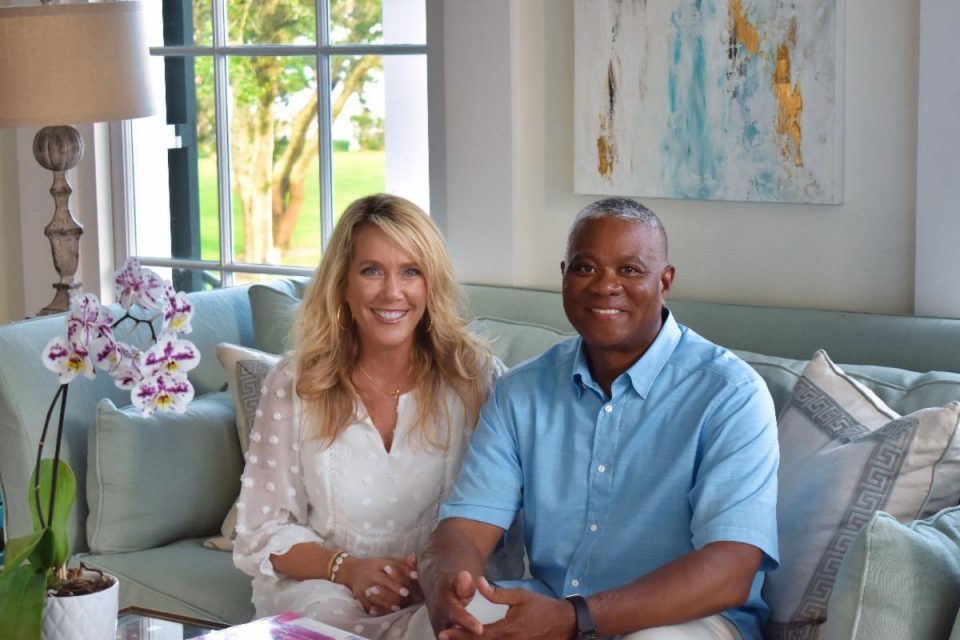 Another challenger has thrown his hat into the ring for the upcoming 2022 Republican Primary in Mississippi’s 4th Congressional District.

A 20-year veteran with the Gulfport Police Department, Raymond Brooks announced that he will make a run at the seat currently occupied by incumbent Congressman Steven Palazzo.

“For too long, career politicians in both parties have gone to Congress claiming to represent us, but have nothing to show but empty promises and their own lined pockets. Recently, it’s hard to tell the difference between many Republicans and the radical Democrats they claim to be fighting against in Washington,” Brooks said. “I’m running for Congress because the good people of Mississippi’s 4th district deserve a Congressman who actually represents their values; an honest, hardworking and unapologetic conservative who will serve them with absolute integrity. A leader who will fight to protect our Constitution, our school curriculums, our southern borders, and work to improve our failing healthcare system.”

Palazzo, a six-term Congressman, is currently facing an ethics investigation into the potential misuse of campaign funds and continues to deny all allegations. He has previously announced his intent to run for re-election.

A law enforcement theme is developing early in the campaign cycle as Jackson County Sheriff Mike Ezell launched his campaign back in early April. Brooks, who considers himself a conservative outsider, emphasized his commitment to “law and order.”

“Above all else, we are a nation of law and order,” he said. “As a 20-year veteran of the Gulfport Police Department, my Brothers in Blue and I have experienced first-hand the horrific damage and danger to our community and culture resulting from the hateful, destructive attitude and policies directed point-blank at our nation’s first responders. We need leaders with integrity who are willing to stand fearlessly and relentlessly against the revolting rhetoric hurled daily at our police by radical liberals and false conservative prophets who know nothing of our Mississippi way of life.”

In addition to his tenure with the Gulfport PD, Raymond has previously served as a School Resource Officer, Warrants Officer, Marine Patrol Officer, S.W.A.T. Sniper and Patrol Rifle Instructor.