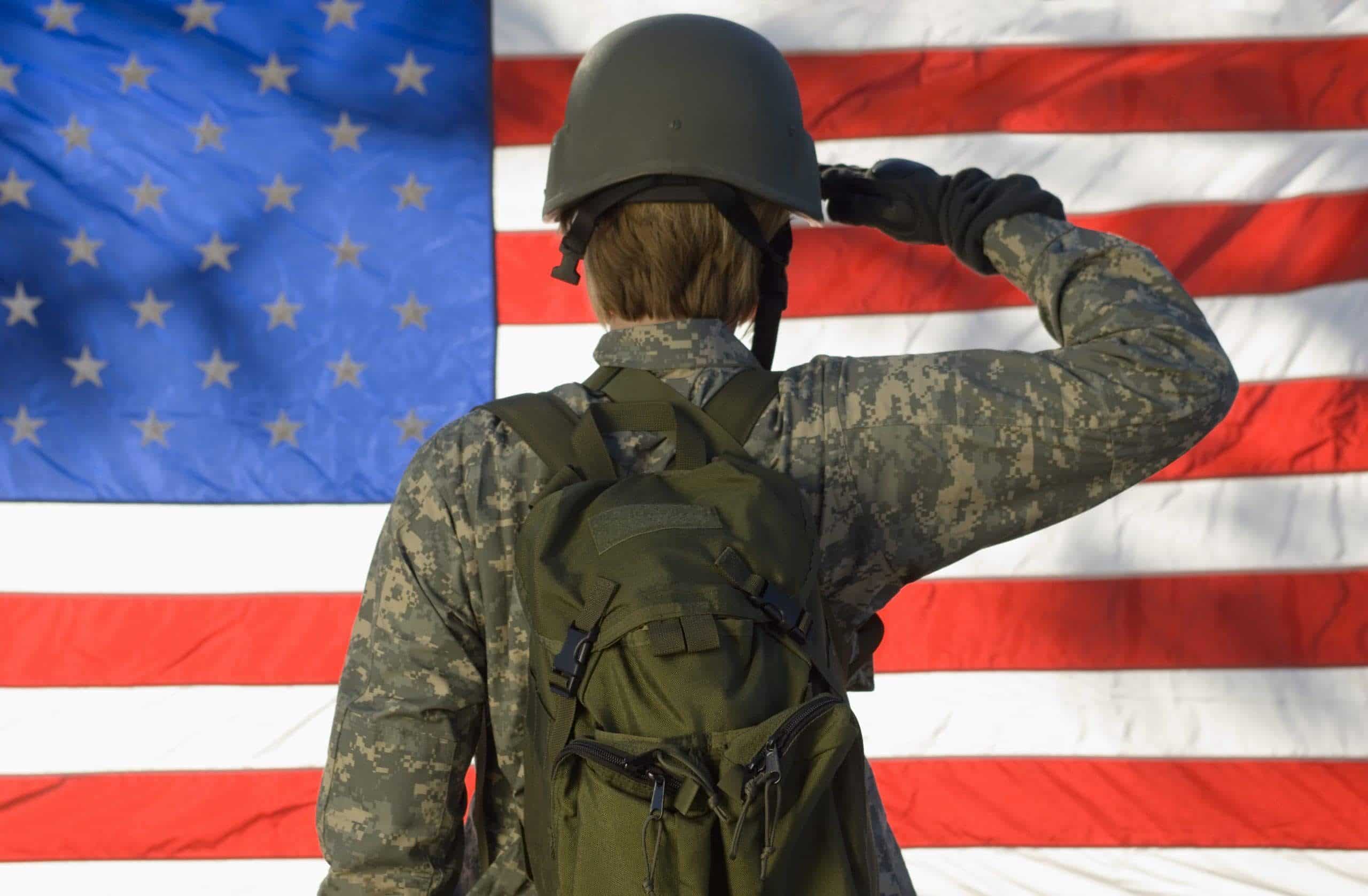 Congressman Steven Palazzo, a veteran of the United States Marine Corps and current member of the Mississippi National Guard, is calling on veterans in Mississippi to take part in the Library of Congress’s Veterans History Project, which allows veterans across the United States to share their stories from their time in the military.

The project invites anyone who has served in the U.S. military during World War I to present, regardless of branch or rank, to submit their personal account of serving in the military. Palazzo issued the following statement requesting South Mississippi’s participation.

“South Mississippi is home to the state’s largest veteran population and through this project I want to amplify the heroic accounts I’ve heard through the years. Every story in South Mississippi deserves to be shared. This project is an engaging way to allow these stories of service to live on while educating future generations on the sacrifices made by so many brave Americans.”

The Project collects first-hand accounts of U.S. Veterans from the following wars: