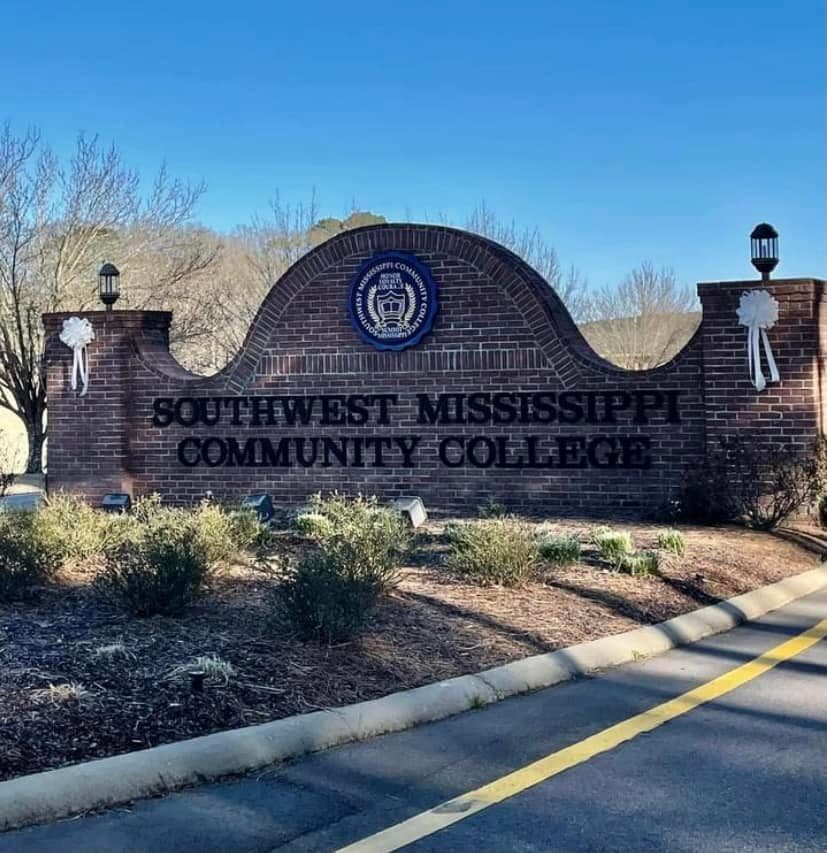 The vice president of Southwest Mississippi Community College William Bryan Tucker was found dead in his home in McComb on Saturday night.

The 62-year-old vice president of SMCC was reported as being shot and killed either on Friday night or Saturday morning, as his body was discovered by his wife at 5:30 on Saturday night.

Details of his death have not been released as the autopsy report has not been completed, but his death is supposedly attributed to a home invasion.

Pike County Chief Deputy Brad Bellipanni explained that the home appeared to be forced into and the family’s belongings had been searched through.

Currently, the Pike County Sheriff’s Office does not have any suspects, but Pike County Coroner Bryant Jones explained that he does not believe Tucker’s death was due to gang violence despite the presence of gangs in the area.

Tucker played a pivotal role in serving at the community college in Summit for over 13 years and oversaw the campus’s physical resources.

SMCC held a moment of silence for Tucker during a Southwest basketball game on Monday night and the school’s Mardi Gras parade has been canceled for a moment of prayer.

White ribbons have been placed on the school’s campus to commemorate the vice president’s death and a bouquet of white flowers has also been left outside of the administration building.

The funeral for William Tucker will be on Thursday, and the faculty of SMCC are invited to attend.

If you have any information regarding the shooting, call the Pike County Sheriff’s Office at (601)-783-2324 or Crime Stoppers.