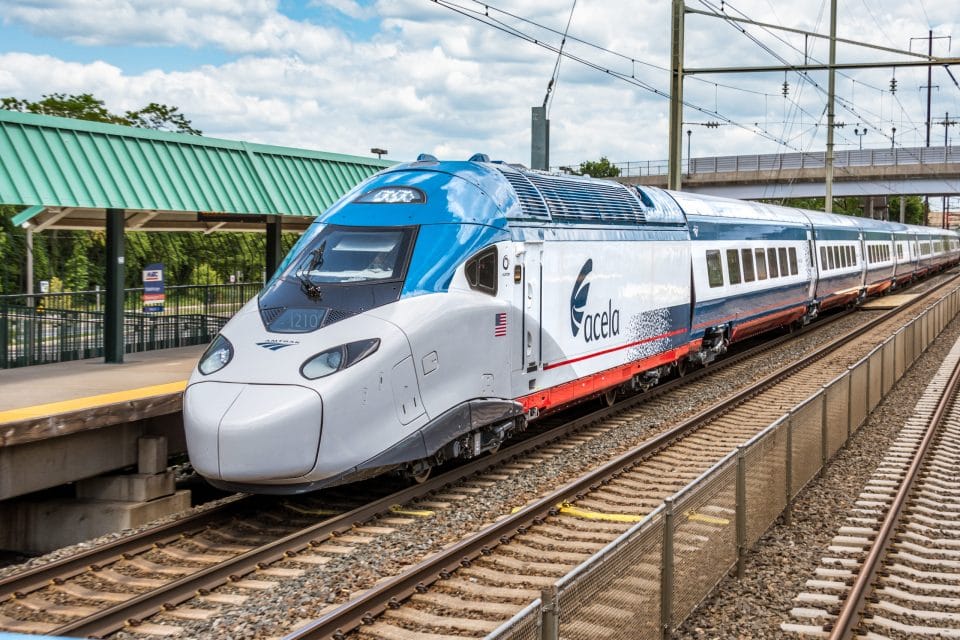 The Warren County Board of Supervisors and Vicksburg Board of Mayor and Aldermen announced the signing of resolutions in support of Amtrak’s endeavor to provide a rail service across central Mississippi.

A roundtrip route was first announced to reach across three states along the Gulf Coast in February 2021 with a planned start in New Orleans, La., and end in Mobile, Ala.

Now, an additional route will have a start in Dallas, Tx., and end in Atlanta, Ga., with a spread across five states along the I-20 corridor route. Multiple stops are expected in Mississippi, in cities such as Vicksburg, Jackson, and Meridian.

The high-mile route was created as support by the federal government only qualifies if the route travels at least 750 miles, as the first expected route only qualifies for state funding.

In a recent interview, President of the Warren County Board of Supervisors Kelle Barfield explained the possibilities Amtrak would bring to the city of Vicksburg.

“It’s been over 50 years since we’ve had passenger rail service through Vicksburg, and it just opens up so many opportunities. Of course, you’ve got the aspect of visitors and tourists who can more readily come on the route from Atlanta to Dallas. But, in reality, the route connects so much of the country and takes you right through this central Mississippi corridor.”

Overall, Barfield believes that the option to use the service would contribute to the quality of life in Vicksburg and the state of Mississippi. She elaborated that the passenger rail service would provide “multi-modality,” in which regular Mississippi citizens would be able to ride the train instead of getting behind the wheel.

As for the rest of Mississippi, Amtrak has not released information on potential routes that would travel through the northern portion of the state.

“I would say that the central corridor route will be an outstanding test case for how readily the population makes use of it,” Barfield speculated. “I do think it will offer Amtrak and the rail officials a chance to see just how successful it can be in this part and hopefully will expand.”

Barfield expressed her personal excitement over the railroad endeavor, “I’m ready to hit the rails, it can’t happen soon enough for me.”

An evidentiary hearing that was scheduled for Wednesday regarding the Gulf Coast route has been rescheduled to April 5 and will occur over a two to three-day span.

Rebel Report: An injury update and a new rotation