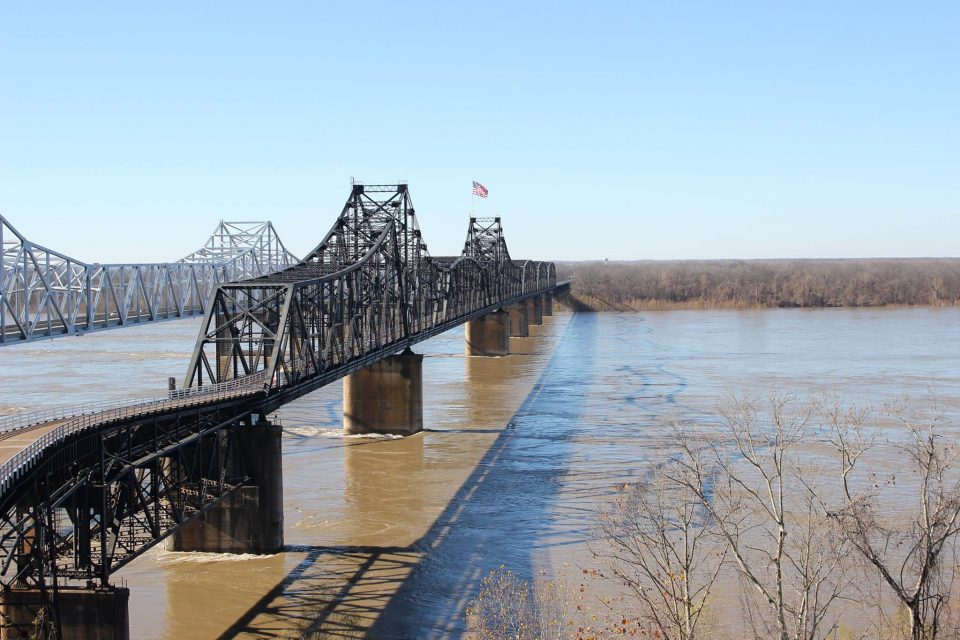 Another Mississippi city has become the setting of a Lifetime movie, with Vicksburg as the backdrop in their latest film titled Lies My Sister Told Me.

The movie, formerly named My Stolen Life, takes viewers through a gripping story of secrets, murder, and betrayal between a set of twin sisters.

Filming took place for over a week in the summer of 2021 at local landmarks such as the B.B. Club, waterfront murals, and the Southern Culture Heritage Center.

Vicksburg locals can be seen as extras in the film including special appearances from Police Chief Penny Jones, Kendra Reed, and Magnolia Bailey Guizerix.

Watch the official trailer below to get a sneak peek before the movie’s release on May 1.