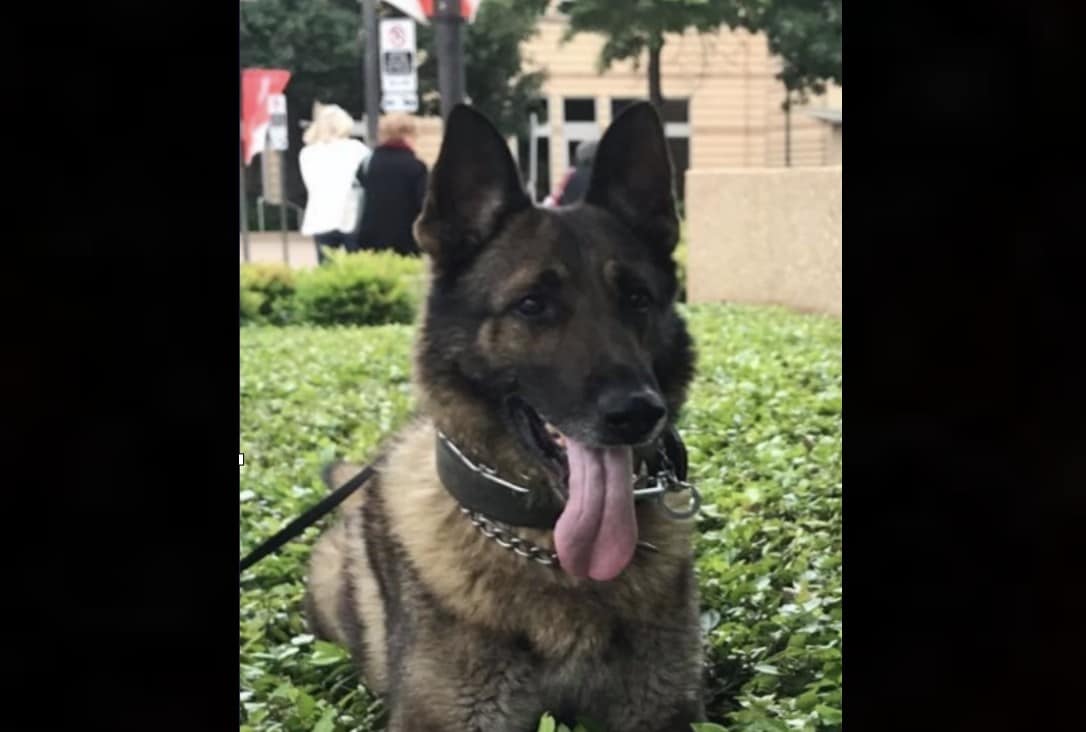 A K-9 officer with the Vicksburg Police Department has passed away after being left in a hot car.

According to the Vicksburg PD, ‘Thor’ was found in “distress” about 4:15 p.m. on Wednesday after the patrol car he was in, which was parked at the police department, apparently malfunctioned and shut off. Thor was immediately transported to the veterinarian for treatment, but he later passed away.

Thor was an 8-year-old German Shepherd and had been with the  Vicksburg Police Department since 2012. He was breed trained in criminal apprehension and cross-trained in narcotics detection. Thor is credited with over sixty felony arrests, apprehensions, and many drug arrests.