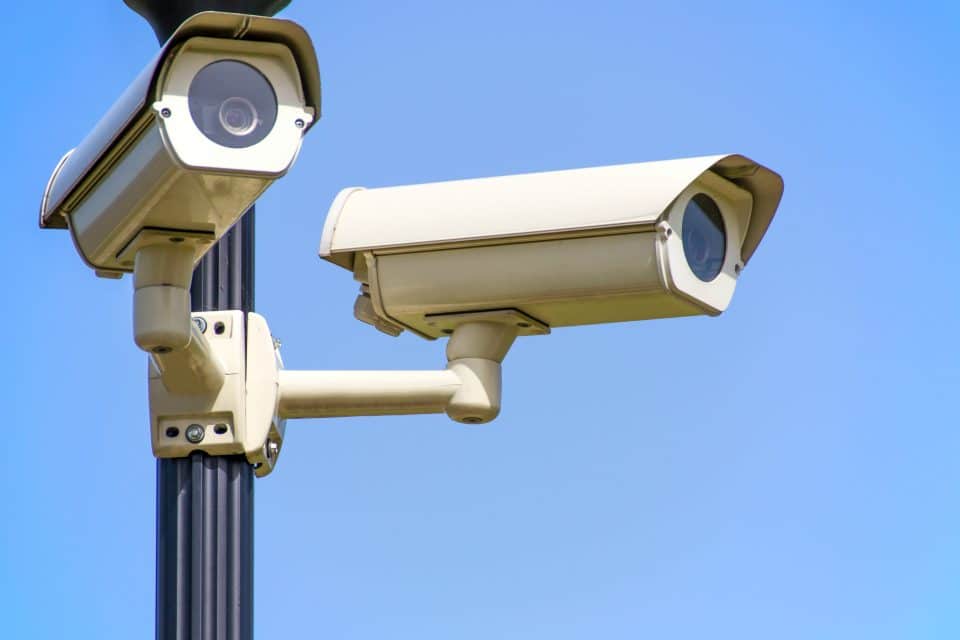 As crime continues to rise in the River City, local officials are seeking to protect businesses without burdening them financially.

Last year, the Vicksburg Board of Mayor and Alderman approved the “Parking Lot and Building Security Ordinance,” which required any business or shopping center that met certain criteria to install cameras facing the building’s entrance, exit, and parking lot.

After receiving numerous complaints and concerns from business owners, City Attorney Kim Nailor and Mayor George Flaggs concluded that the ordinance happened to be an economic hardship on businesses, especially small ones.

Mayor Flaggs noted that businesses were in the process of being reassessed on property value, which would consequently lead to a tax increase. He did not want business owners to face the additional cost of installing cameras around their facilities.

Now, instead of requiring cameras to be installed, the revised ordinance recommends for businesses secure lots with cameras.

In addition, Flaggs is exploring ways for security cameras to be installed and maintained through a private contract funded by the city. The mayor has already consulted the city’s Information Technology department to look into using funds from the American Recovery Act to purchase 50 video cameras.