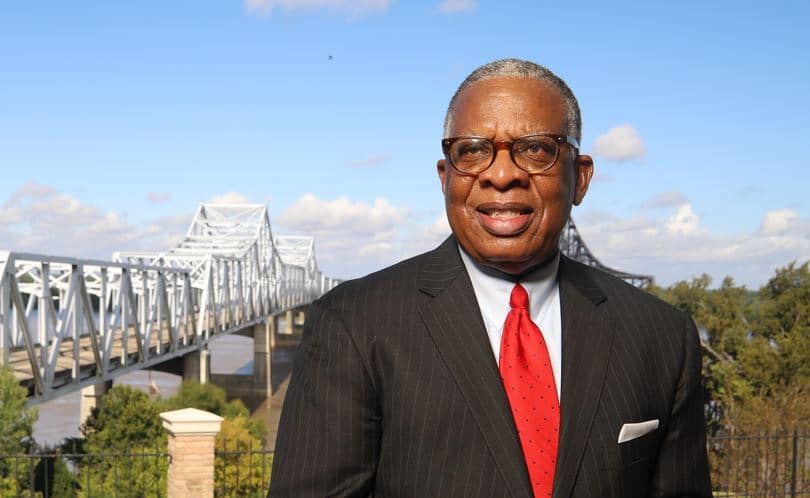 In an attempt to fight the increase in crime across the city, Vicksburg officials have voted to give the mayor more authority in civil emergencies.

On Wednesday, the Vicksburg Board of Aldermen released that the Mayor’s Office can now order an establishment to close for up to five days if it is deemed disorderly and in the best interest of the public.

“It is just simpler to say in the future, we have the authority to shut down any establishment for five days if it is disorderly or think it is in the best interest of the public,” Flaggs told WAPT.

The move comes from a recently-settled lawsuit from the owner of Jacques’ Bar against Vicksburg Mayor George Flaggs and the Board of Alderman after the bar was forced to close in April due to a stabbing.

At the time, it was argued that the city did not have the authority to issue the order, but now, Vicksburg officials are hoping the increase of power will help reduce the level of crime throughout the city.

The increase of power does not only apply to instances of crime within businesses but also when an establishment refuses to fix a problem within its premises.