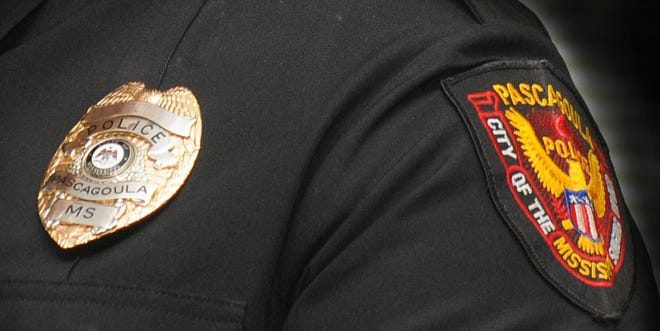 A video of a Pascagoula police officer playing basketball with kids at a local park is beginning to go viral.

Officer J.J. Perez took some time out of his day last Wednesday to hop in on a pick-up game at MCC Park in Pascagoula.

What Perez didn’t know was that his body cam activated during the game, catching all of the action (including his clean jump shot).

MCC Park was the scene of a shooting back in November, and according to Perez, having fun with the community helps deter that type of activity.

“We’re not out here just to give them a hard time,” he told Josh Jackson of WLOX. “We’re out here to have a good time with them, and I think that video shows it.”