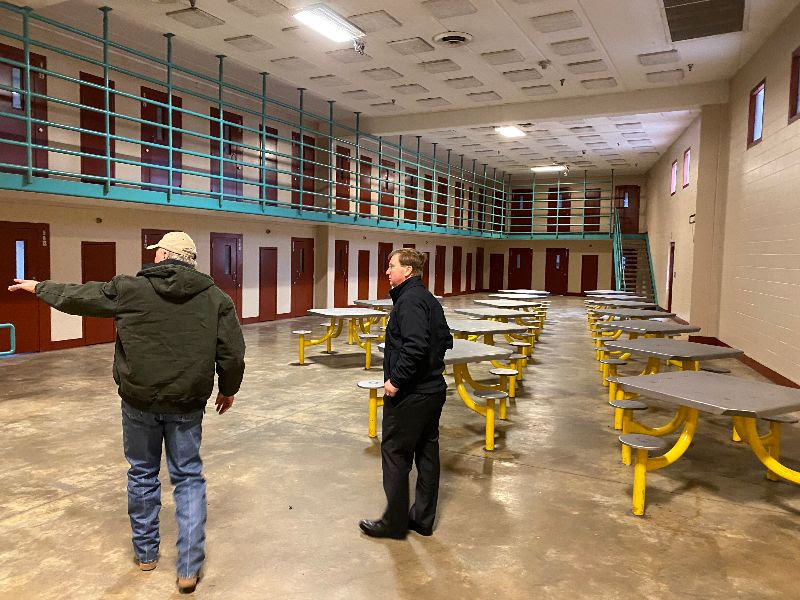 (Image courtesy of the Office of Mississippi Governor Tate Reeves)

Once the site of riots and mismanagement, the Walnut Grove Correctional Facility will reopen July 15th.  MDOC Commissioner Burl Cain told SuperTalk Mississippi that’s when staff will move in, and the first 40 inmates will follow August 15th.

“It was about a $10-million restoration price, but we were able to restore it in house for about $1.5-million.  We saved about $8.5-million by doing all the work ourselves,” Cain told us during an interview on The Gallo Show.

The Walnut Grove Facility in Leake County once housed juveniles that were convicted of adult crimes.  It was shut down in 2016  after years of allegations of physical and sexual abuse of inmates by correctional officers, though the Commissioner at that time–Marshall Fisher–blamed the closing on budget constraints.