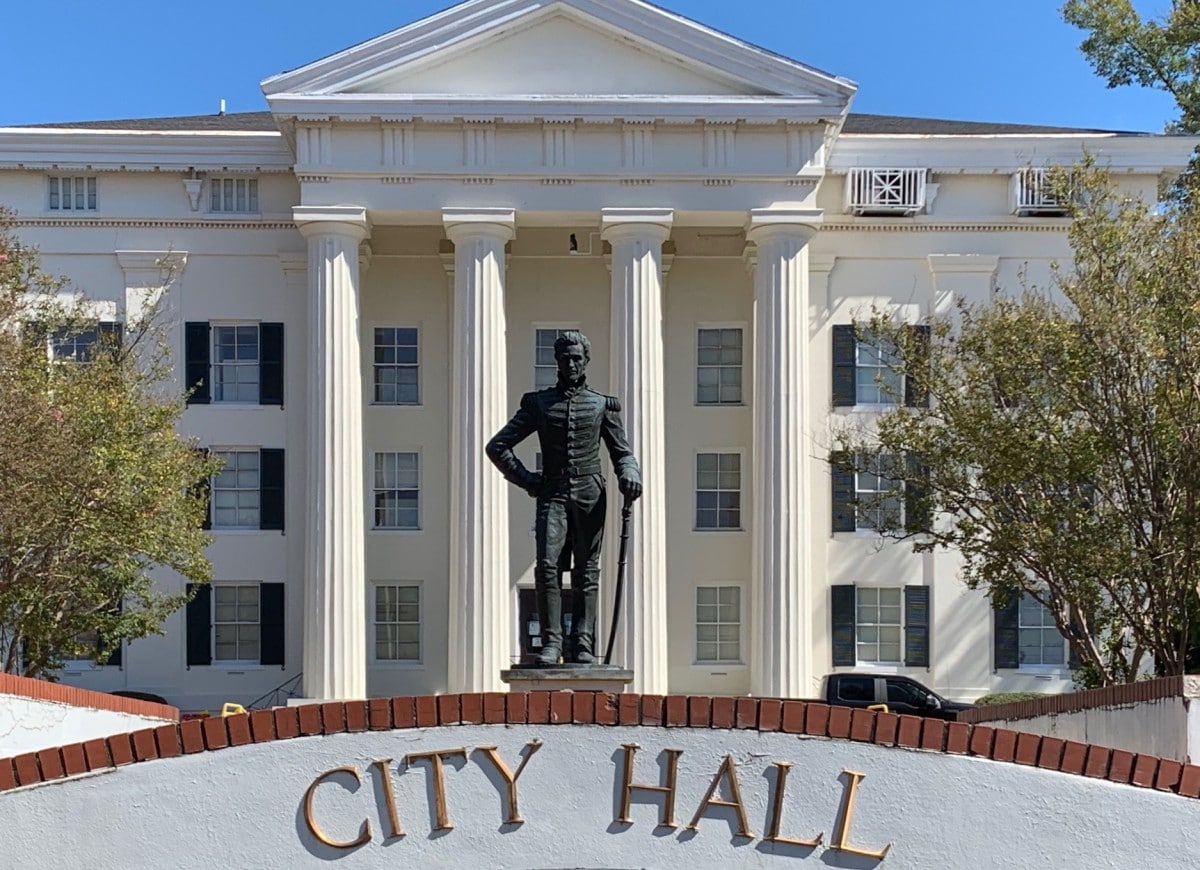 A couple of months ago, Jackson Mayor Chokwe Antar Lumumba announced that he would be seeking re-election come June of 2021, but now it seems as if it won’t be without a little competition.

Wanda Evers, the daughter of late civil rights leader Charles Evers, announced Wednesday morning on WMPR 90.1 that she is throwing her hat in the ring for mayor of Mississippi’s capital city.

In the interview, co-host David Watkins asked Evers what can be done to put a halt to Jackson’s problems. In what was a surprise to both everyone in the studio and listeners around the metro area, she replied by saying, “I’m going to run for mayor.”

“I live here. I lived in west Jackson. I have a business in west Jackson. With the help of the community and the city, we can turn Jackson around,” Evers continued. “Vote for somebody that is going to do right by the city of Jackson.”

Municipal elections are currently scheduled for next summer with Lumumba and Evers the only two candidates thus far. To watch the interview in which Evers announced her decision, click here.