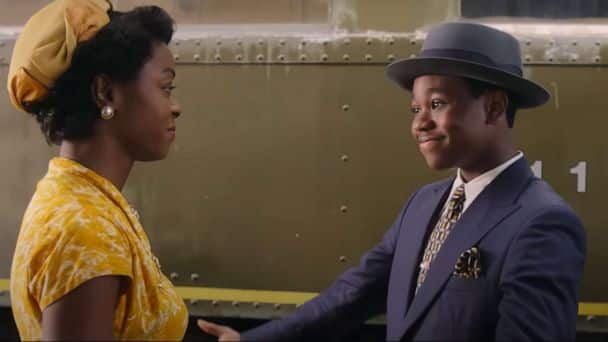 A new movie about Emmett Till’s life and his mother’s quest for justice is set to hit theaters this fall.

Till, which centers around the 1955 lynching of Emmett Till in Money, Mississippi, will premiere in select theaters on October 14 before being released nationwide on October 28.

In the first trailer for Till, Mamie Till-Mobley, played by Danielle Deadwyler, is worried about her 14-year-old son visiting family in Mississippi. “He just doesn’t understand how different things are in Mississippi,” she says. Despite his mother’s concerns, Emmett travels south where he is eventually accused by Carolyn Bryant, a white woman, of attempting to grab her hand and waist inside a grocery store. Several nights later, Bryant’s husband and his half-brother kidnapped Emmett from the house where he was staying and brutally murdered him.

The first trailer for Till can be watched below.