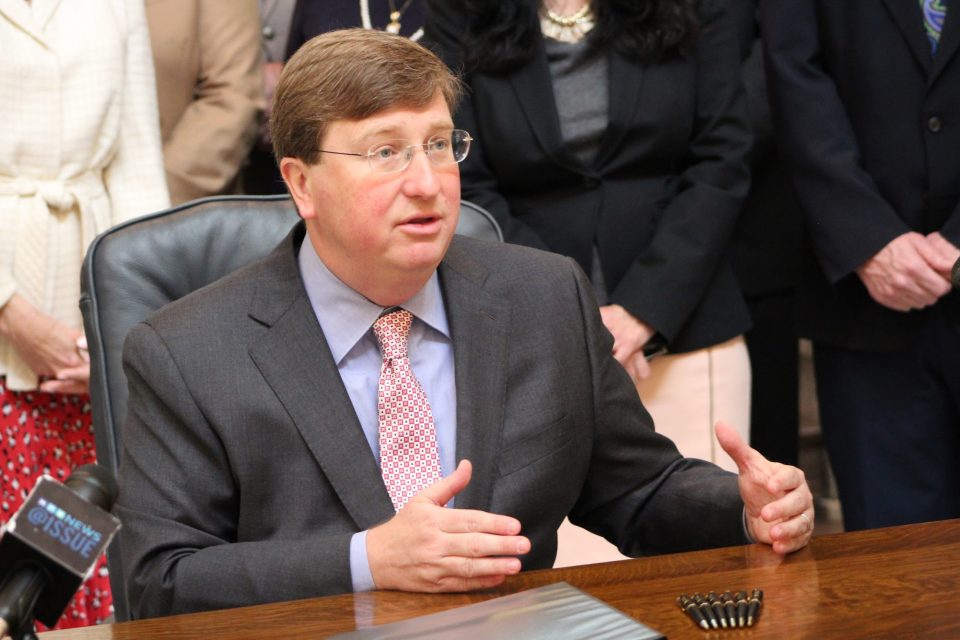 On Monday, Governor Tate Reeves signed a bill into law that seeks to ban critical race theory in Mississippi schools.

Senate Bill 2113, which is titled “Critical Race Theory; prohibit,” does not provide a definition of critical race theory but instead states that school districts, charter schools, and public institutions of higher learning cannot teach “that any sex, race, ethnicity, religion or nationality is inherently superior or inferior.”

Reeves’ office released a video in which the Republican governor intends to “set the record straight about critical race theory because the radical left and the media continue to spread misinformation on this critical issue.”

Reeves furthered his assertion, saying the bill will not affect how history is taught in Mississippi.

“Critical race theory proponents will claim that this law prevents the teaching of history,” he said. “They’ll claim that our kids won’t learn about important historical events like slavery or the civil rights movement. But we know the truth.”

Watch the full video below.