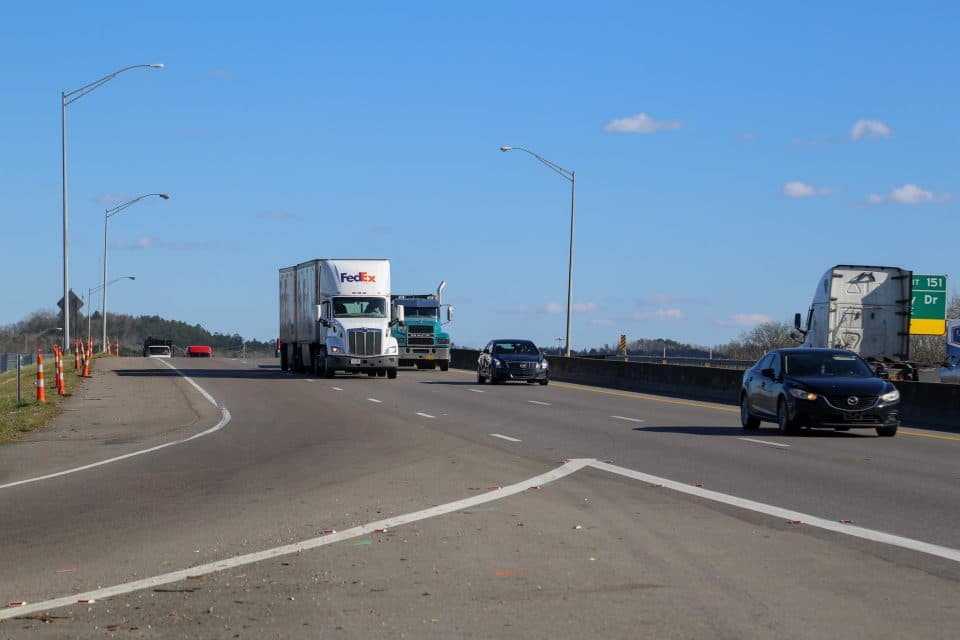 Plans to close parts of the interstate in south Jackson this weekend have been postponed by the Mississippi Department of Transportation (MDOT).

The closure, which included all lanes of Interstate 20 westbound and Interstate 55 southbound at State Street, was intended to allow MDOT crews to repair a dip in the roadway created over time by severe rain and flooding.

“We knew there was a possibility that continued heavy rainfall and flooding, coupled with all of the Yazoo clay, moisture, and wet soil underneath the roadway, could result in further dipping of the interstate at this location,” MDOT’s Executive Director Brad White said

Maintenance was anticipated to last approximately 48 hours starting at 8 p.m. on Friday as MDOT crews planned to replace sections of the guardrail, perform bridge inspections, and repair the roads.

Now, plans to fix the roadway will be postponed until another date is finalized by MDOT.

Department of Justice files lawsuit against Sanderson Farms and others