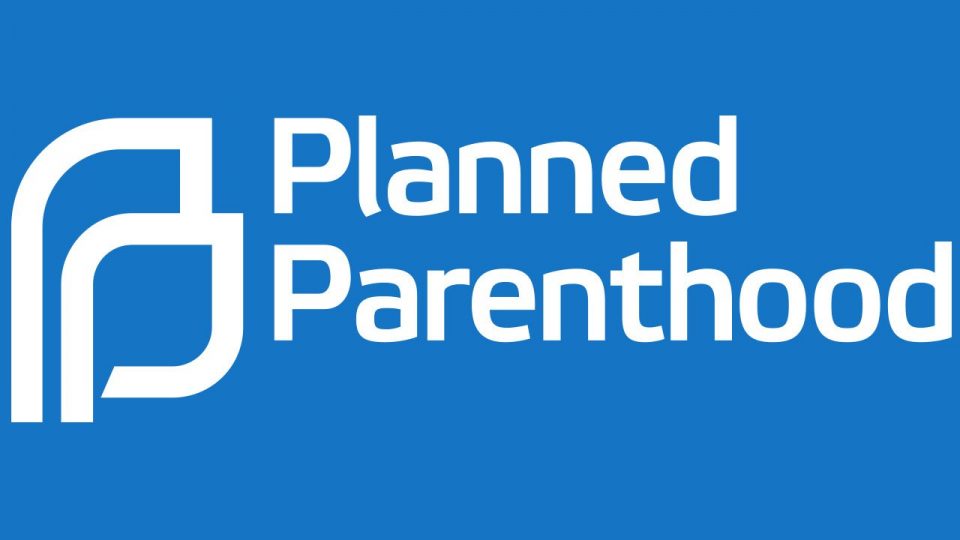 Contrary to popular belief, there is no line item in the federal budget to appropriate tax dollars to Planned Parenthood. So how does the nation’s largest abortion provider receive federal dollars?

Mandatory spending is essentially on “autopilot” as members of Congress do not vote annually to fund the included programs. In fact, mandatory programs, such as Social Security, can only be adjusted by amending law. Annual discretionary spending functions are funded by annual spending bills (omnibus budget bills or continuing resolutions) passed by both houses and signed into law by the President. Mandatory spending plus debt interest comprises nearly 70% of federal spending while discretionary spending consumes 30% of total federal outlays.

It’s important to note that in accordance with the Hyde Amendment, no federal money can be used for abortions, except in the case of rape or incest, or when the woman’s life is at risk. The Hyde Amendment is not permanent and must be extended as part of the discretionary budget. President Joe Biden’s proposed 2022 budget did not include the Hyde Amendment, which would have allowed federal tax dollars to fund abortion. Ultimately, Senate Democrats caved, thus including the Hyde Amendment in the final spending bill, preventing taxpayer funding of abortions.

In 2021, President Biden repealed Trump’s Title X prohibition. As a result, Planned Parenthood re-entered the Title X grant program for Fiscal Year 2022. Keep in mind that when Biden assumed office in January of 2021, the FY 2021 budget — passed under Trump, denying Title X funds to abortion providers — was in effect until September 30, 2021.

To clarify, Congressman Guest did vote for the 2022 discretionary budget signed by Biden, which included Title X funding allowing recipients to include abortion as an option in providing family planning counseling services.

Because Title X funds are specifically earmarked for family planning services, we should bear in mind that several not-for-profit organizations which receive Title X funds do not counsel abortion as being an option in the provision of family planning services. In fact, these organizations have persuaded countless pregnant women against having an abortion, thus saving babies’ lives.

It is true that Congressman Guest could have voted against the 2022 budget unless Title X were removed, but Democrats have the majority and could easily pass the spending bill out of the chamber without a single Republican vote. If enough Democrats joined Republicans to form a majority vote *against* approving the budget, the government shuts down.

Such action endangers the flow of military pay and defense of the nation and risks interrupting Social Security and Medicare benefits – for starters. Historically, shutting down the government hasn’t worked out well for Republicans.

Even if Congress excluded Title X funding from the budget, which accounts for 4% of Planned Parenthood’s total revenue, the abortion provider would still participate in base Medicaid, which comprises 48% of their income.

To boot abortion providers such as Planned Parenthood completely out of Medicaid and Title X grants, pro-life Republicans need to secure the majority in the House, a supermajority in the Senate, and a Republican President.

Without major reform to Medicaid, regardless of who Mississippi sends to Washington, federal dollars would continue to flow to Planned Parenthood.