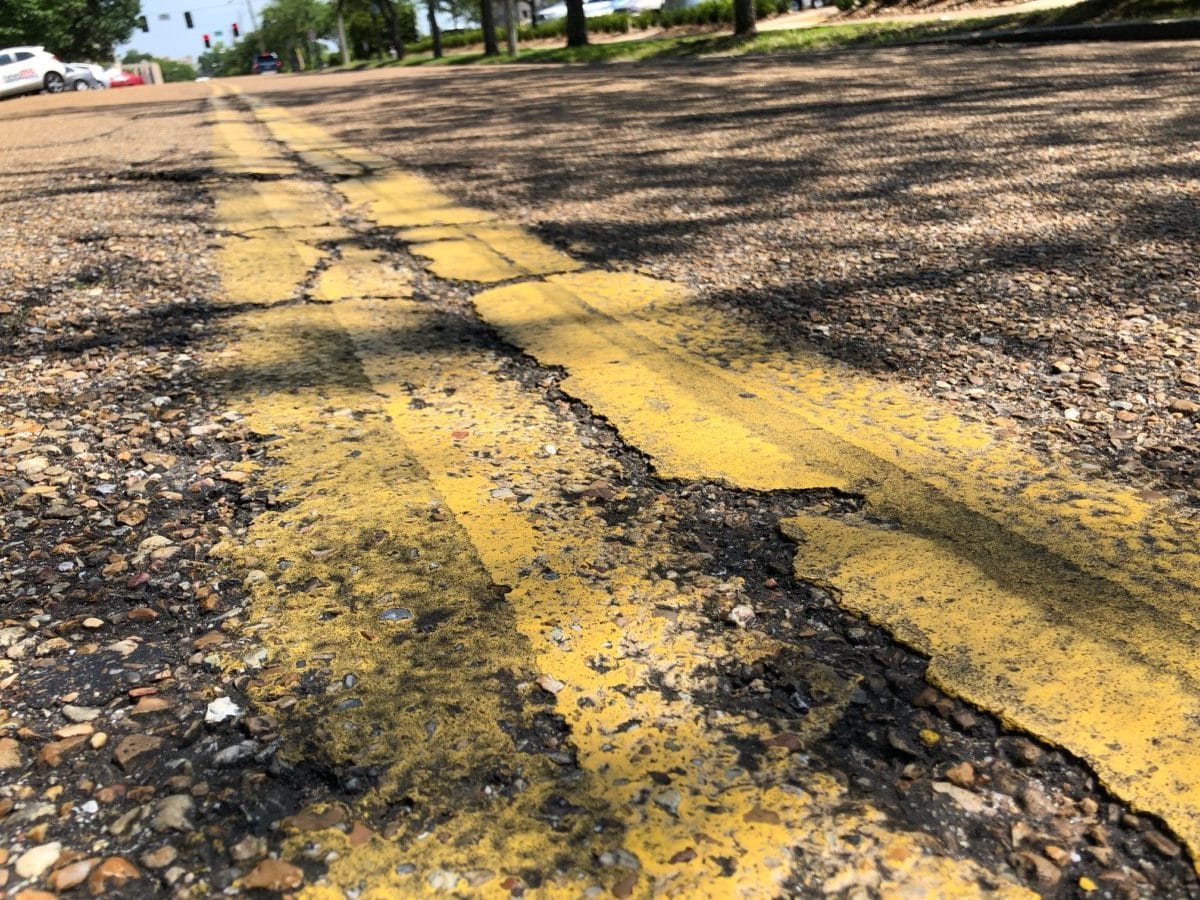 As President Biden’s Administration attempts to drum up support for its proposed $2 trillion infrastructure package, the White House has released a report card for each individual state’s current infrastructure situation with Mississippi receiving a D+.

The report card, which can be viewed here, states that there are 1,386 bridges and over 5,840 miles of highway in poor condition, costing Mississippi drivers hundreds of dollars per year in vehicle repairs.

In addition to roads and bridges, the report card outlines the need for upgrades to water infrastructure, broadband access and more in Mississippi.

“For decades, infrastructure in Mississippi has suffered from a systemic lack of investment. The need for action is clear,” the report states.

Dubbed the American Jobs Plan, the White House called the proposal “a chance to reimagine and rebuild a new economy.”

“The United States of America is the wealthiest country in the world, yet we rank 13th when it comes to the overall quality of our infrastructure. After decades of disinvestment, our roads, bridges, and water systems are crumbling. Our electric grid is vulnerable to catastrophic outages. Too many lack access to affordable, high-speed Internet and to quality housing. The past year has led to job losses and threatened economic security, eroding more than 30 years of progress in women’s labor force participation. It has unmasked the fragility of our caregiving infrastructure,” the administration said explaining the proposal.

President Biden will reportedly meet with a bipartisan group of lawmakers in D.C. to discuss the proposal after it was met with intense criticism from Republicans upon its introduction. Among those opposed to the bill is Mississippi Congressman Michael Guest.

During a recent appearance on SuperTalk Mississippi, the congressman explained his belief that only around 5% of the package would fund “what we would consider to be infrastructure” such as roads as bridges.

“When you’re passing $2 trillion and only a little over $100-115 billion is going for roads and bridges, when we’re putting more money in electric cars and charging stations than we are for the roads and bridges that those vehicles will have to travel on, it would seem that our priorities are out of order,”  he said.

Guest went on to say that hundreds of billions of dollars in the proposal would fund housing needs and community care projects and that if the proposal isn’t significantly altered, it would have little to no bipartisan support. Democrats could pass the bill without Republican support, just as the party was able to do with the recently enacted $1.9 trillion American Rescue Plan.