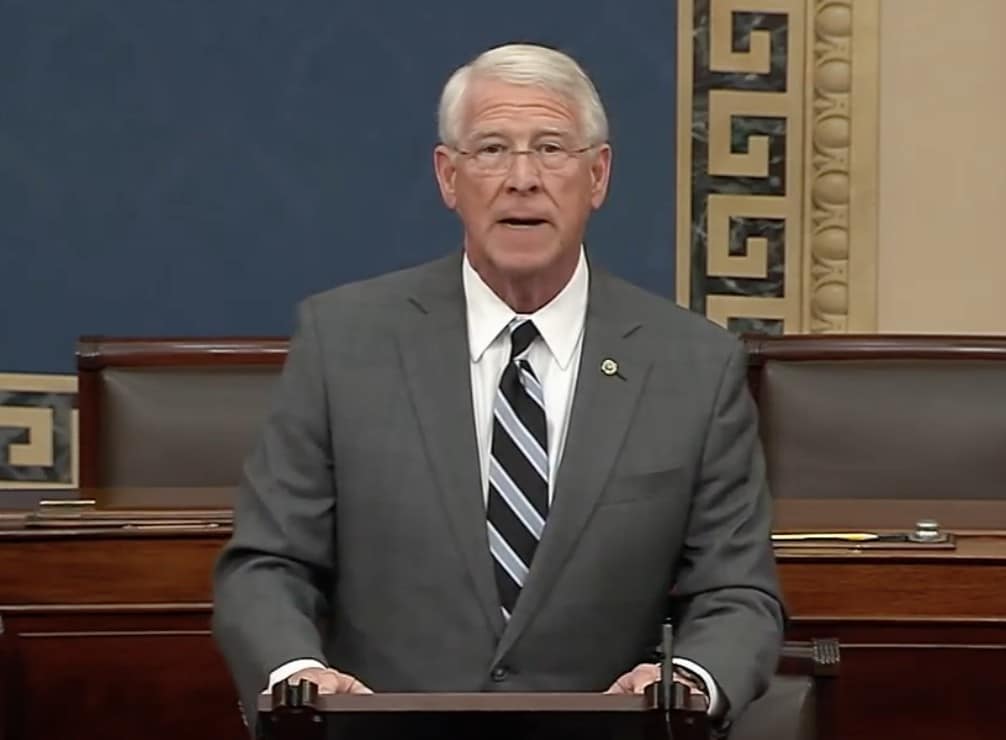 Mississippi Senator Roger Wicker is joining several Republican colleagues in calling on Securities and Exchange Commission (SEC) Chair Gary Gensler to withdraw the agency’s proposed climate disclosure rule, which would require publicly-traded companies to disclose their greenhouse gas emissions and other information related to climate change. They’ve joined in a letter expressing strong opposition to the proposed rule, and are also raising concerns about what they consider a limited public comment period.

“After failed attempts to enact radical climate policy via legislation, this rule is yet another example of the Biden Administration’s efforts to have unelected bureaucrats implement its preferred agenda through regulation,” the Senators wrote. “Addressing climate issues is a complex task with widespread consequences across the U.S. economy. We believe devising climate policy is the job of elected lawmakers, not unelected regulators at the SEC.”

The letter outlines the SEC’s lack of regulatory authority to issue a climate change rule, which would impose significant compliance burdens on public companies, and would further push capital away from domestic fossil fuel producers at a time when energy prices for Americans are skyrocketing.

“The proposed rule comes against a backdrop of high inflation, skyrocketing energy prices, and immense efforts to cut off Russian energy supplies,” the Senators continued. “Whether it is putting forth radical nominees to important financial regulatory positions or proposing burdensome regulations like the proposed rule on climate-related disclosure, this administration’s hostility towards fossil fuels is having serious consequences throughout the entire economic value chain and on our domestic energy resources and national security.”