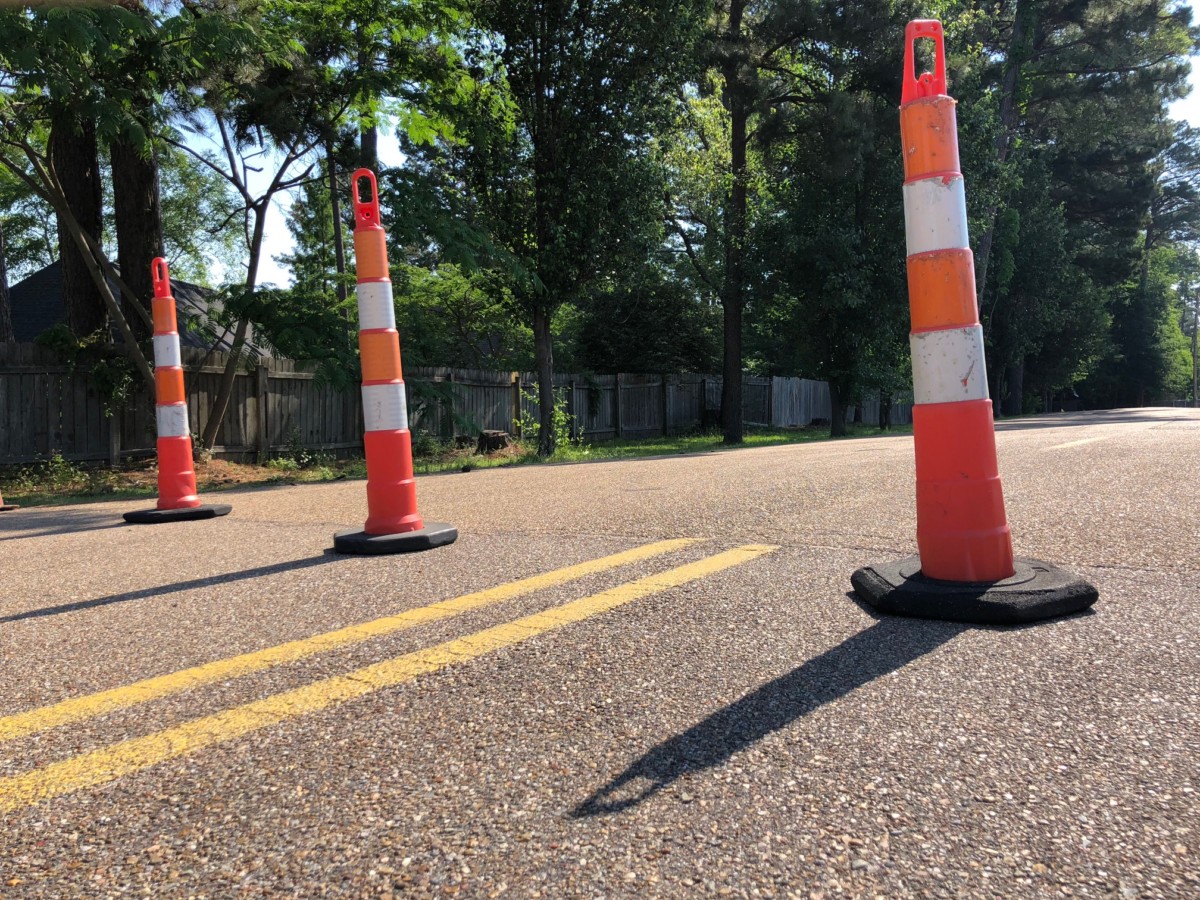 Just over a week after a bipartisan meeting with President Biden, Senator Roger Wicker laid out the Senate Republican’s counteroffer to the president’s proposed $2 trillion infrastructure package.

Presented as a framework, the plan focuses on what Wicker says “most Americans think of as infrastructure” and comes to a total of $568 billion.

Republicans have criticized Biden’s initial proposal for its lofty price tag and inclusion of projects which they believe to be outside of the scope of traditional infrastructure such as climate initiatives, schools, and hospitals. The Senate GOP stated its belief that this is being done in order to “direct federal dollars to partisan projects and priorities.”

While it’s unlikely that this proposal will go far as is, Wicker stated his belief that the nation’s infrastructure should be a bipartisan effort. He added that the proposal was delivered to President Biden earlier today.

“There is a long and proven track record of Congress working on infrastructure in a bipartisan way,” Senator Wicker said. “We are putting a good faith infrastructure plan on the table and are prepared to begin negotiations with President Biden and Congressional Democrats immediately. Congress has worked together in the past to rebuild America’s infrastructure and can do so again.”

Click here for more details on the Republican framework.