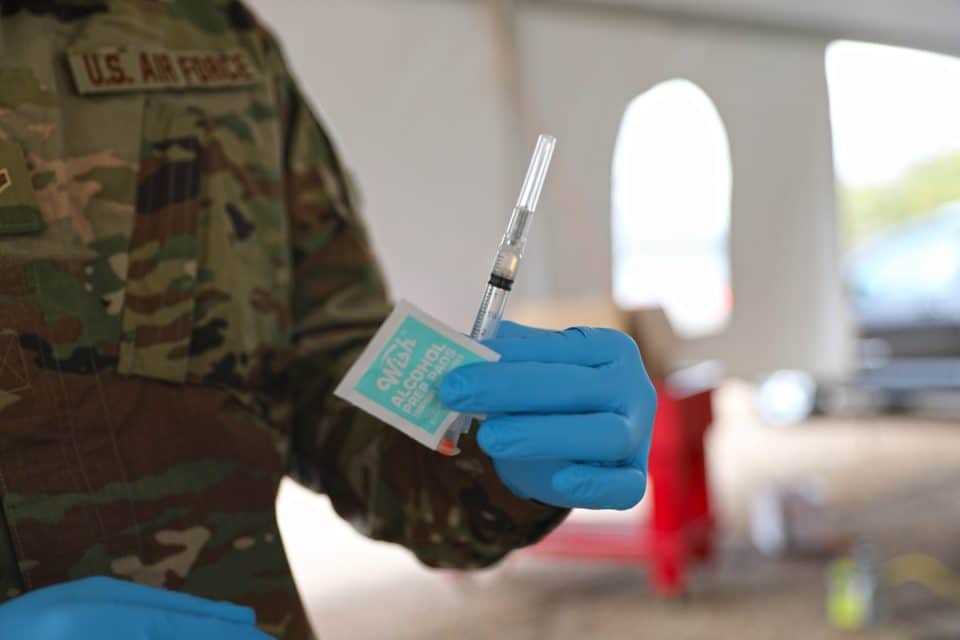 “Religious freedom is fundamental to every American’s liberty, but we have seen in recent years increasing hostility among elected and appointed government officials towards those who seek to exercise that freedom,” the legislators’ amicus brief reads. “That same hostility to religion is on display with Defendants’ mandate. Defendants could easily accommodate Plaintiffs and similarly situated religious individuals given that Defendants are already accommodating individuals with medical issues or who received placebos in clinical trials. They have simply chosen not to do so.”

The service members have filed a suit (U.S. Navy Seals v. Biden) arguing that both the Religious Freedom Restoration Act (RFRA) and the First Amendment require the federal government to allow exemptions for their sincerely held religious beliefs.

The service members also make clear they are willing to take other precautionary measures to prevent the spread of COVID-19 in place of vaccination, and the Navy is already allowing medical exemptions.

“Plaintiffs’ religious liberty and the government’s asserted interest in protecting our service members from COVID-19 need not be in conflict, especially where, as here, the individuals seeking an exemption are willing to adopt non-vaccination measures to protect themselves and others from the spread of COVID-19. They are only in conflict here because Defendants refuse to accommodate Plaintiffs’ religious objections even as they accommodate those who will not receive the vaccine for non-religious reasons,” the legislators write.

The brief also argues that the mandate negatively impacts the military and national security.

“Our men and women in uniform have fought to protect the freedoms that every American, regardless of belief, enjoys. Now they ask this Court to protect their religious freedom from encroachment by the very government they have sworn to protect with their lives.”

Click here to read the full text of the amicus brief.

Over 6K citations issued during Christmas driving period with one fatality