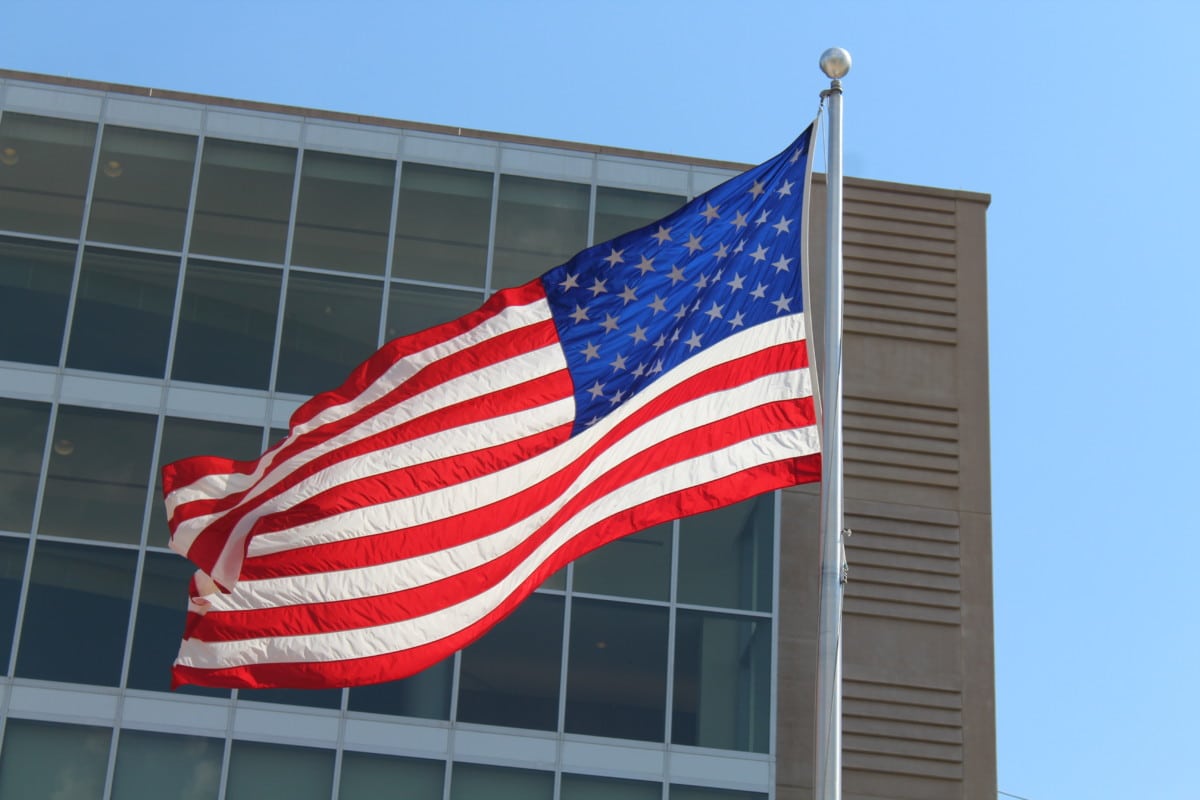 Following the passage of a resolution in D.C., today has officially been designated as Gold Star Children’s Day.

The resolution, which was co-introduced in the Senate by Senator Roger Wicker and in the House by Rep. Trent Kelly, formally recognizes the sacrifices of the children of fallen service members.

“Designating August 1 as Gold Star Children’s Day will help recognize the unique sacrifices borne by the children of our nation’s fallen heroes,” Wicker said. “I encourage all Americans to come together in support of these sons and daughters who carry on the legacy of their parents who paid the ultimate price for our country.”

“The children of our fallen men and women in uniform have experienced the unimaginable loss of a loved one. Recognizing Gold Star Children’s Day will serve as a reminder to all Americans that freedom is not free,” Kelly said.

Read the full text of the resolution below:

Whereas the recognition of Gold Star Families in the United States dates back to World War I, when the families of fallen service members displayed a service flag in the window of their homes with a gold star;

Whereas, since 2010, the Senate has honored Gold Star Spouses by resolution annually on April 5, recognizing the unique sacrifices made by spouses of fallen service members;

AG urges businesses to take steps to protect against cyberthreats