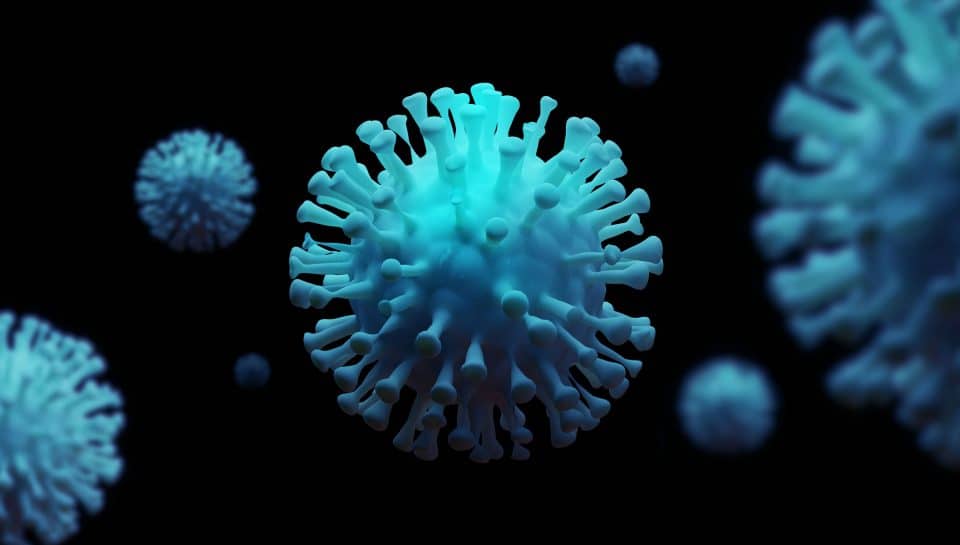 Image courtesy of the Department of Defense

The following op-ed was provided by the office of U.S. Senator Roger Wicker

New Evidence Shows Virus May Have Escaped from Lab

From the beginning of the pandemic, Americans were told that COVID-19 was an accident of nature and that any other conclusion was absurd. Experts confidently claimed that the virus emerged naturally from bats at a Chinese food market, where it spread to human beings. Those who voiced an alternative theory – that the virus may have been manmade in a Chinese lab – were dismissed or ridiculed as conspiracy theorists, even though many U.S. intelligence officials long suspected this possibility. In recent weeks, however, new evidence has given serious weight to the possibility that COVID-19 may indeed have leaked from a lab in Wuhan, China.

Last month, a bombshell report revealed that three researchers from the Wuhan Institute of Virology became sick with COVID-like symptoms and sought hospital care in November 2019 – one month before China reported any cases. Evidence also indicates this laboratory may have conducted dangerous research on bat coronaviruses, making them more potent and deadly. Meanwhile, holes in the natural origins theory have continued to grow. Scientists still have not been able to trace the virus mutation to an animal, and some of the first known COVID patients had no contact with the markets where the outbreak supposedly began. This shifting body of evidence has led investigators, including Dr. Anthony Fauci, to acknowledge the merits of the lab-leak theory.

Ultimately, we may never know the full truth about the origin of COVID-19. The Chinese Communist Party has frantically sought to cover up what happened, stonewalled international investigators, and even helped write the World Health Organization report about the outbreak’s origins, rendering it totally untrustworthy. In a further outrage, China has said it will no longer cooperate with investigations and that the question of COVID-19’s origins has already been settled. Beijing simply expects the world to forget this nightmare and move on, even though the virus has killed 3.5 million people worldwide, including nearly 600,000 Americans, and ruined countless livelihoods.

Biden Must Play Hardball with Beijing

President Biden’s response to China has been a huge disappointment. For months the President had access to the evidence for a Wuhan lab leak, yet responded only after the latest revelations went public. He is now directing intelligence agencies to spend 90 more days investigating the lab-leak theory, which they have been doing already for 18 months. Instead of delaying, the President should declassify information about the origins of the virus so that the world can know the truth. He should also seek to have China removed from the World Trade Organization and consider ways to punish China economically for their shameful handling and cover-up of the COVID-19 outbreak.

Congress Gets Tough on China

Members of Congress are leading efforts to hold China accountable. House members have proposed launching a commission to investigate COVID-19’s origins, as well as legislation to allow families of COVID-19 victims to sue China or any other country that intentionally misled the world about the outbreak. In addition, the Senate has unanimously approved a measure requiring the federal government to declassify intelligence on the origins of COVID-19.

If the pandemic has made anything clear, it is that China must not be allowed to become the world’s predominant superpower. One of my top priorities is pushing for a larger Navy to counter China’s aggressive military buildup in the Pacific. I am also supporting efforts to pass the U.S. Innovation and Competition Act, legislation that would fuel innovation to help us outcompete China while also tightening security against intellectual property theft, which is one of China’s worst ongoing abuses. I am committed to keeping America unrivaled in strength and maintaining a world where lawless governments face consequences for their actions.

Elvis Fest kicks off next week in Tupelo